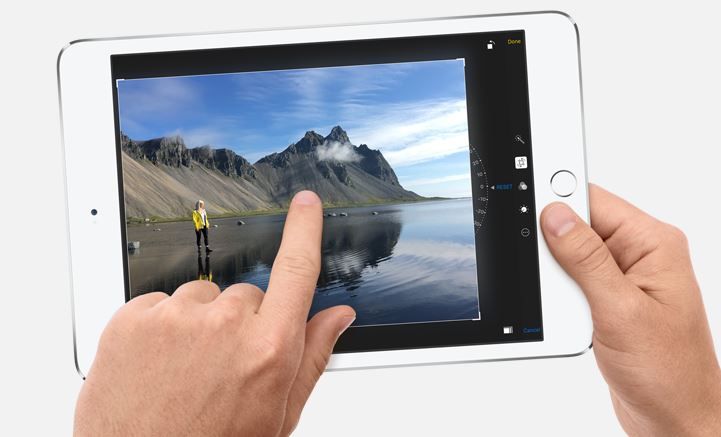 BGR has another scoop today, reporting that it has heard from sources close to Apple that the company is phasing out the iPad mini, mainly because falling sales are reflecting that people are tending to prefer either the larger iPads or the 5.5-inch iPhone 7 Plus.

BGR’s source said that there is “fierce cannibalism of our own products,” and that the iPad mini has been “sized out of its own category.” The source says that the sales numbers are “very clear” about the decreased demand for the iPad mini, which is the main factor in Apple deciding to discontinue it.

The source did not reveal exactly how Apple plans to phase out the iPad mini. It’s possible that the company might simply keep selling the current model and cease to introduce any new models, or it might just decide to withdraw it from sale.

The source also said that Apple is set to share “record numbers” at WWDC 2017 that were not revealed at the recent earnings calls.

Source: Apple to discontinue iPad mini as device gets squeezed from both ends

They supposedly all ready killed the mini. The mini 2 was ended not that long ago and the mini 4 is the only thing left. You can still find mini 2 I think I got my mini 2 this year in January.

The end of the mini is a rumor. Apple has not said anything on the subject. The only way to be sure the mini is dead is if Apple says so, or if they stop selling any mini models in the Apple Store.
You must log in or register to reply here.