Rumour: Apple Could Release an AR Headset as Soon as the Middle of This Year 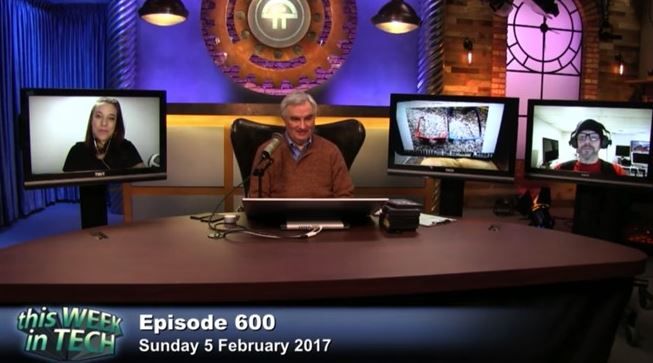 AppleInsider reports today that augmented reality (AR) expert Robert Scoble has once again been talking about the possibility of Apple partnering with Carl Zeiss to release an AR headset, possibly even as soon as the middle of 2017.

Speaking on yesterday’s “This Week in Tech” show, Scoble says that he has heard from “many sources” who are “at the highest levels” that Apple will be releasing an AR headset very soon . And while he did not present any further evidence to support his claim, he had enough confidence in his prediction to actually say that Apple might announce the headset in summer 2017. However, Scoble did add that the announcement could slip until sometime in 2018.

Scoble predicts that Apple might tie the announcement in with another suitably special event, such as the opening of the new Apple campus, or something about the 10th anniversary of the iPhone.

Scoble says that he thinks the Apple AR headset will comprise very lightweight glasses, with the bulk of the electronic equipment being elsewhere on the body, for example on the Apple Watch or iPhone.

Source: VR evangelist doubles down on rumor that Apple AR headset is inbound, moves date up to 2017
You must log in or register to reply here.