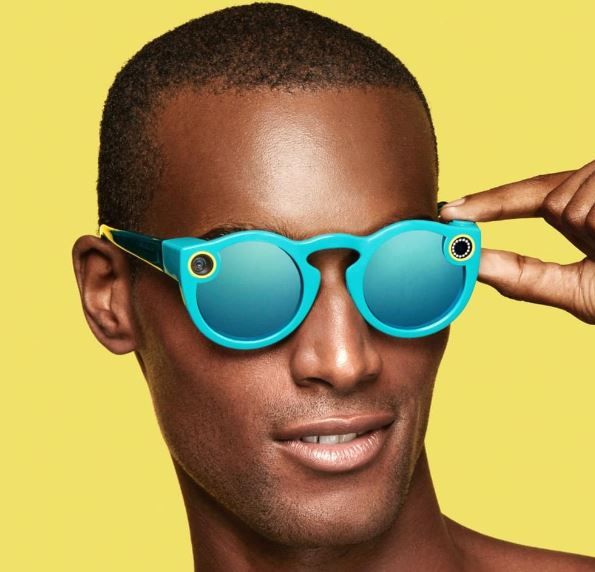 Apple is currently trying out “several different kinds” of wearable augmented reality (AR) prototypes trying to work out the “most compelling application” for an AR headset, reports the Financial Times, via MacRumors.

The Financial Times says that according to its sources, at least one of the groups within Apple wants the company to develop a pair of glasses with a 3D camera but no screen, whereby the iPhone would be the main display for the device, as with Snap’s Spectacles, but the future direction for the project has not yet been decided upon.

Talk of Apple working on AR smart glasses first emerged back in 2016, with previous stories on the subject predicting that the glasses will be connected wirelessly to the iPhone, and will show the wearer “images and other information.”

Robert Scoble also said earlier in the year that Apple was partnering with Carl Zeiss to release the smart glasses as soon as this year, but judging by the Financial Times story this is not looking very likely now as the glasses are still in the prototype stage.

Source: Apple Experimenting With Several Augmented Reality Glasses Prototypes
You must log in or register to reply here.

Nov 2, 2016
Maura
M
M
Rumour: Apple Could Release an AR Headset as Soon as the Middle of This Year