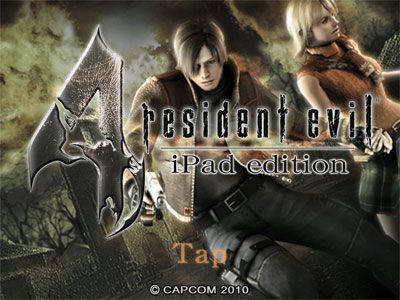 For those new to the world of Survival Horror games, the Resident Evil series pretty much created and defined the genre, making the whole world fall in love with killing zombies in video games, starting with its 1996 debut on the Sony PlayStation. Resident Evil games have sold over 42 million copies worldwide, including Resident Evil 4 for iPhone and iPod touch. For the iPad version of Resident Evil 4, Capcom has taken user feedback from the App Store into account and added numerous platform specific enhancements to create what they believe to be â€œthe finest portable Resident Evil game to dateâ€.

Resident Evil 4: iPad Edition is available now for $12.99 from the App Store on iPad or at iTunes Store.

and one more screenshot! 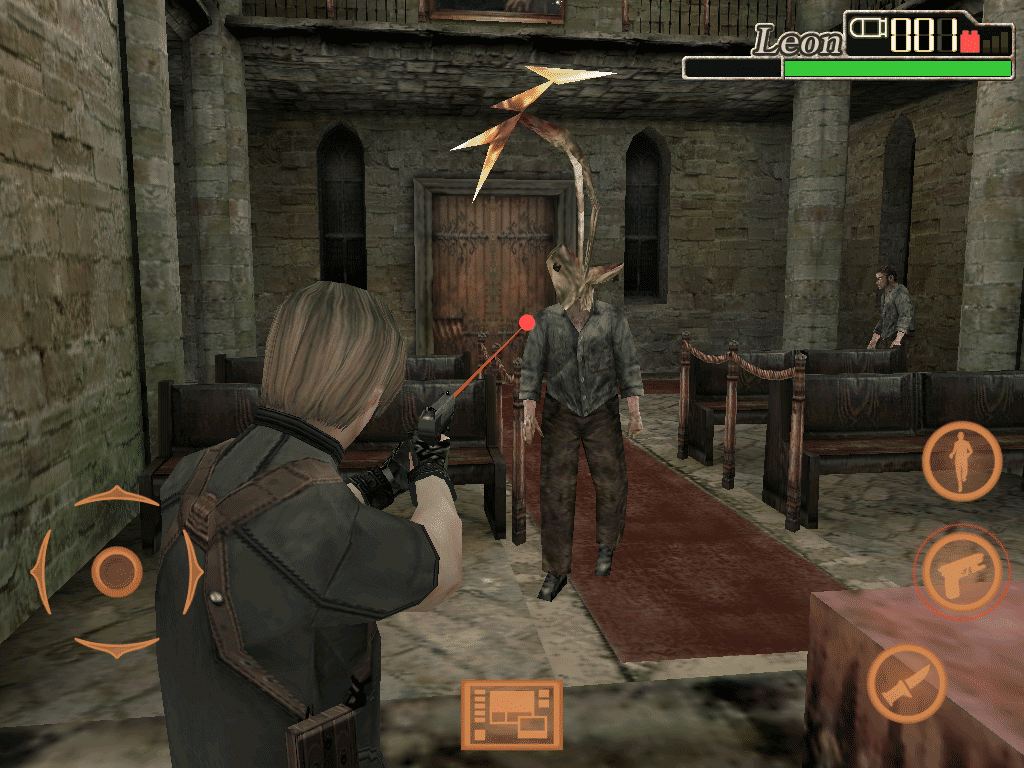 App Bundles go Live on the App Store, Check These Out