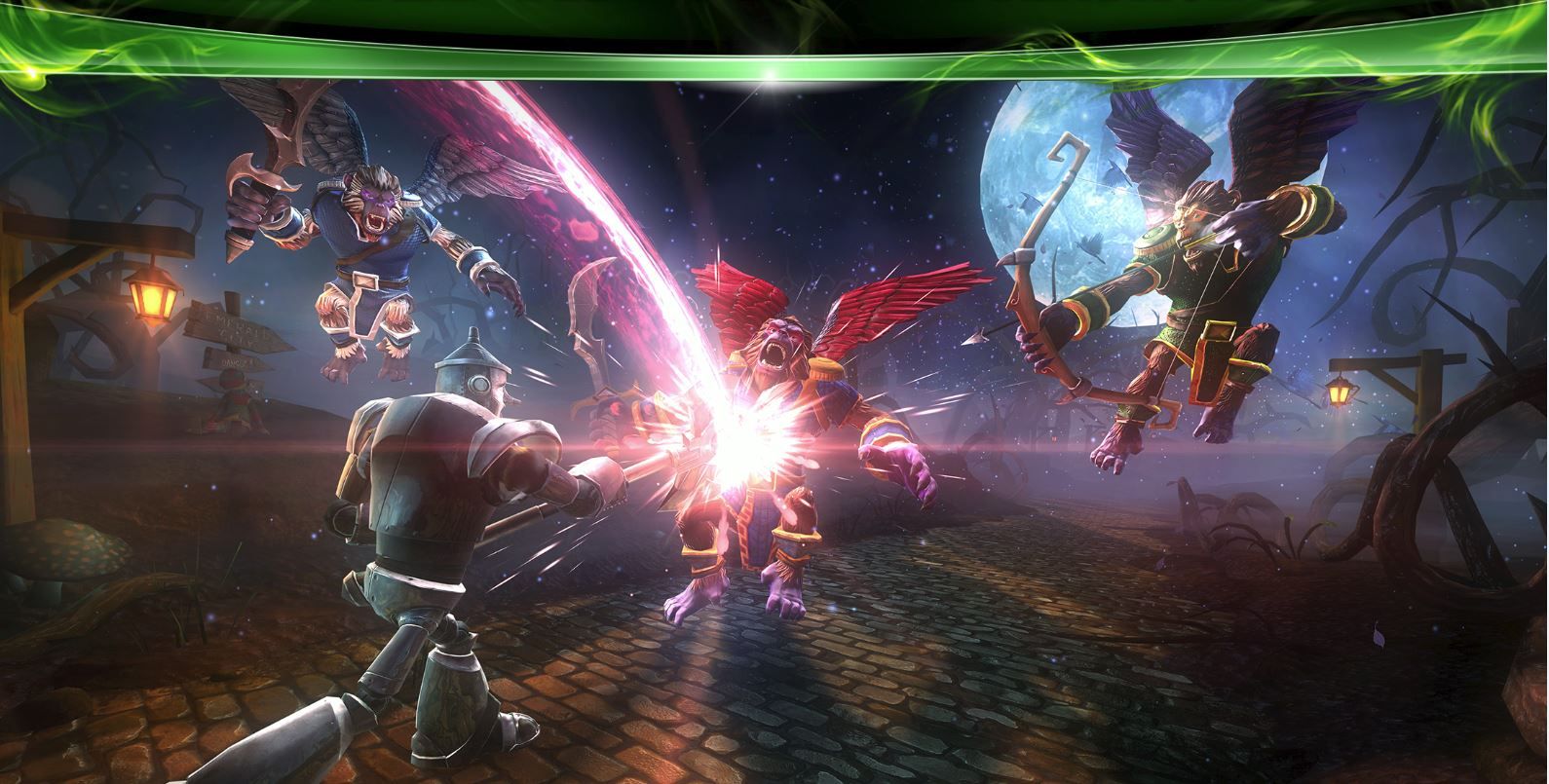 Good news if you liked the look of Oz: Broken Kingdom, the game that Apple showcased at the iPhone 7 launch event a couple of weeks back, as it’s now available to download from the App Store.

The free-to-play RPG from Nexon and This Game Studio sees players getting to explore a reimagined world of Oz that has been corrupted by a Great Darkness. New character Ophelia Shen joins such beloved Oz characters as Tin Man, Lion, and Scarecrow, on a quest to take down the new evil and restore Oz to its original splendour.

“In Oz: Broken Kingdom, we’ve not only reinterpreted the land of Oz but expanded its lore,” said Scott Blackwood, Founder and Head of Product at This Game Studio. “Players will explore a new take on Oz, one brought to life with stunning detail and brimming with fierce enemies at every turn.”
Click to expand...

Gameplay revolves around traditional RPG elements of strategic turn-based combat system, complete with character customization and evolution, along with hero-specific epic abilities. Along the way, you’ll get to collect and upgrade more than 100 unique abilities as you explore the seven regions of Oz, including the perilous Munchkin countryside, and the forbidding halls of Glinda’s Castle.

“The experienced team at This Game Studio realized a tremendous opportunity when they took this globally relevant brand and reimagined it in a way that would resonate with today’s mobile gamer audience,” said Lawrence Koh, General Manager at Nexon M. “We knew when we first saw the game in early development that it was going to exceed player expectations on everything from graphics, fresh content, and most importantly, fun gameplay.”
Click to expand...

Aside from the single-player story mode, players can also take part in the Arena mode, where they can join a guild with their friends, collect companions to join their team, and challenge other players in real-time player-vs.-player battles in a bid to earn rewards and attain glory on the leaderboards.