NHL to Partner With Apple to Use iPads on Team Benches 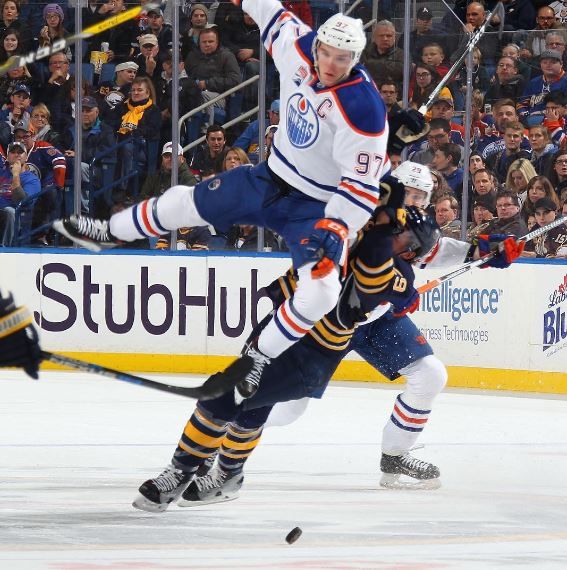 The iPad continues to make inroads into the sporting world, with 9to5 Mac reporting today that Apple and the NHL are on the verge of signing a deal for Apple to provide all teams in the NHL with iPads. Earlier on in the year Apple made a similar deal to provide iPads to MLB.

According to the original report from TSN, a source within the NHL said that the league had been in serious talks lasting “several years,” with both Apple and Microsoft, but it seems that Apple has emerged victorious from the discussions, and it is now highly likely that the NHL will be using Apple’s iPad on its team benches rather than Microsoft’s Surface tablet.

“It’s possible it could collapse, but it’s pretty far down the path for that to happen,” said the source.

Apparently one of the main areas of contention as far as the negotiations between Apple and the NHL were concerned was how much Apple was willing to pay the NHL, with the latter asking for at least $5 million per year from Apple. Apple does not usually like to pay for sponsorship, however, and it seems that the final deal will see Apple providing iPads for free, but not paying any sort of sponsorship fee, making it “more a major partnership than a sponsorship,” according to the source.

Has anyone heard from Kevin lately?
You must log in or register to reply here.

M
NHL Coaches to Get iPad Pros on the Bench