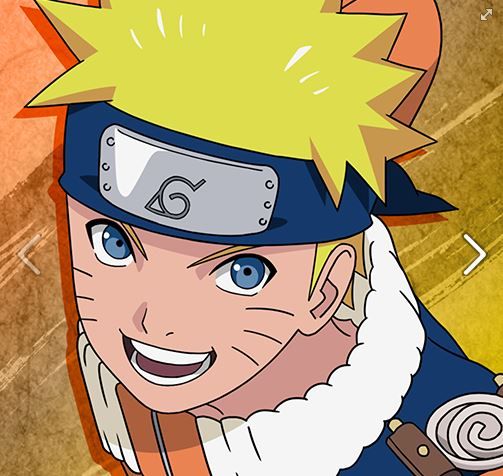 As a bonus, if 25,000 users pre-register for the game during the pre-registration period, then all players will receive five Ninja Pearls as a gift when they download the game on its release this summer. Further goals can then be unlocked, with all users having the chance of more bonus gifts once the number of pre-registered users is reached.

The game sees players participating in epic turn-based battles to complete missions, and getting the chance to choose from a huge case of fan-favourite characters from the Naruto universe, each with their own unique attacks and skills.

In the game’s story mode, players can use powerful combos, close-ranged attacks, and amazing feats of Ninjutsu during battle. The story mode is faithful to the original anime series, and can be played in either multiplayer or single-player modes.

A Phantom Castle leaderboard event will take place every month, where skilled ninjas can take on the best players around.

Source: Bandai Namco
You must log in or register to reply here.