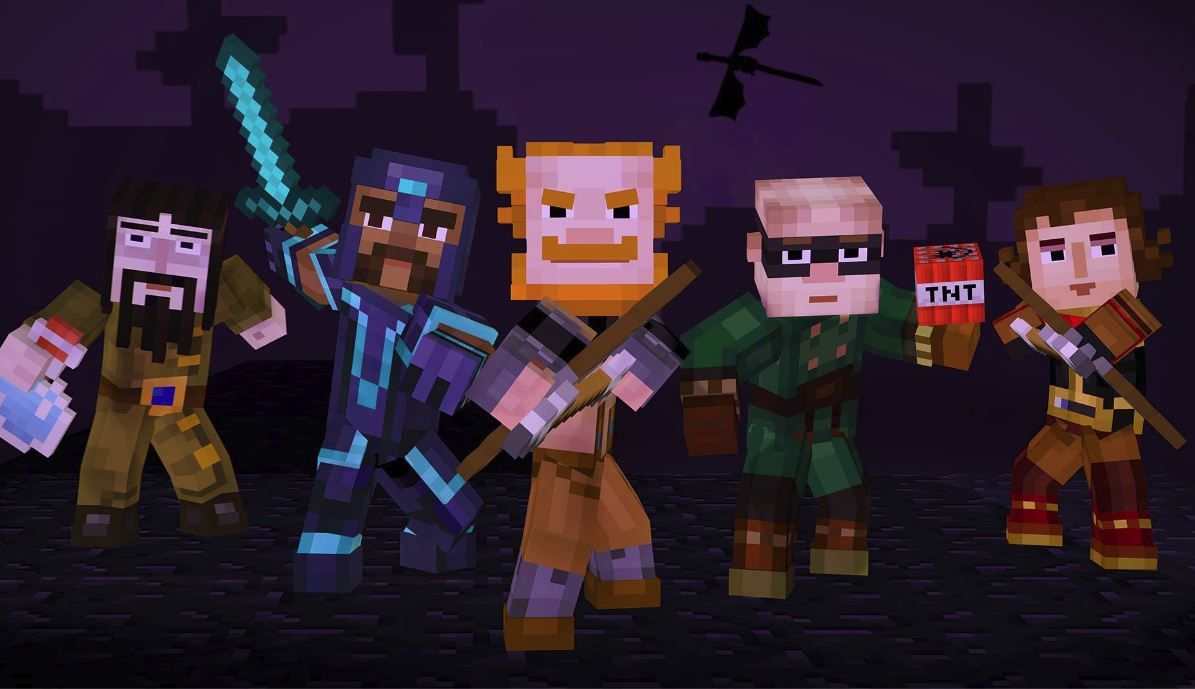 Telltale Games has revealed that Episode 4 of its incredibly popular episodic series Minecraft: Story Mode will be released on December 22.

Entitled “A Rock and A Hard Place,” episode 4 sees Jesse, Reuben, and the crew venturing into the Farlands in a bid to find the one thing that can destroy the command block at the heart of the monster and defeat Wither Storm. Can the group survive not only the perils of the Farlands, but also conflict within their own ranks as precarious alliances and friendships begin to crack under the strain of their mission?

And if and when Wither Storm is defeated in this episode’s epic finale, what will this mean for the final episode, episode 5, which is set to be released in early 2016? Well, Telltale isn’t giving much away, simply saying that fans will have a much better idea of what’s to come for the Order of the Stone by the time they’ve finished episode 4.

Minecraft: Story Mode Launches in the App Store as a $4.99 Download for iOS Users

May 25, 2012
Maura
M
M
Batman: The Telltale Series Swoops Into the App Store