Marvel and Star Wars to be Disney Streaming Exclusives 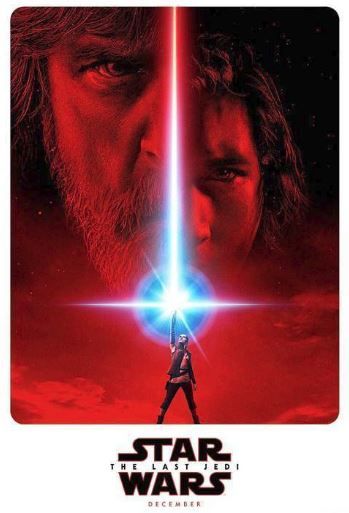 Disney CEO Bob Iger has announced at a media conference in Los Angeles that from late 2019, Marvel and Star Wars titles will only be available to stream on Disney’s forthcoming streaming service.

Back when Disney announced its own streaming service last month there was much speculation about what would happen to the Marvel and Star Wars titles that are currently available on other services such as Netflix. At the time, Iger said that Disney was still undecided about whether or not to give Marvel and Star Wars titles their own spin-off streaming service, but by all accounts the decision has now been made.

And while this will be disappointing news for Netflix, which was already going to lose Disney movies in 2019, but was apparently hoping to keep at least some of the content. However, Netflix original series with Marvel characters, such as Daredevil and The Punisher, will remain on Netflix.

This latest move from Disney doesn’t mean that Star Wars and Marvel titles won’t still be available to buy and rent from iTunes, but only that they won’t be available as part of any subscription package.

Source: Disney to keep Marvel & Star Wars movies exclusive to its streaming service
You must log in or register to reply here.

M
Disney Launches its Own Gif App for iOS