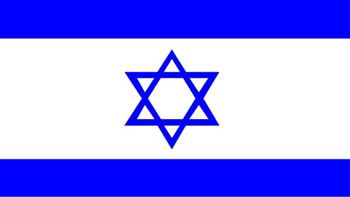 The Associated Press is reporting today that Israel has banned all iPad imports, because officials fear that the iPadâ€™s wireless receivers and transmitters do not comply with national standards and therefore might adversely affect other wireless devices. The ban is comprehensive, meaning that not even tourists are allowed to bring iPads into the country until officials are satisfied that the device complies with local transmitter standards.

According to the report, customs officials in Israel have already confiscated 10 iPads since the ban was announced this week. Nati Schubert, a senior deputy director for the Israeli Communications Ministry was quoted by the AP as giving the following explanation:
â€œIf you operate equipment in a frequency band which is different from the others that operate on that frequency band, then there will be interference. We donâ€™t care where people buy their equipmentâ€¦ but without regulation, you would have chaos.â€
Confiscated iPads will be held by customs, and their owners charged a daily fee until they leave the country or send the device back to the US. So basically, the message is, if youâ€™re going to Israel, donâ€™t take your iPad!

Don't want any explosives going off before they reach their intended target?
E

Don't worry...
You must log in or register to reply here.

WARNING!!!! Israel can be harmful to iPad Owners