Almost a Harvest Moon hiding behind the clouds last night 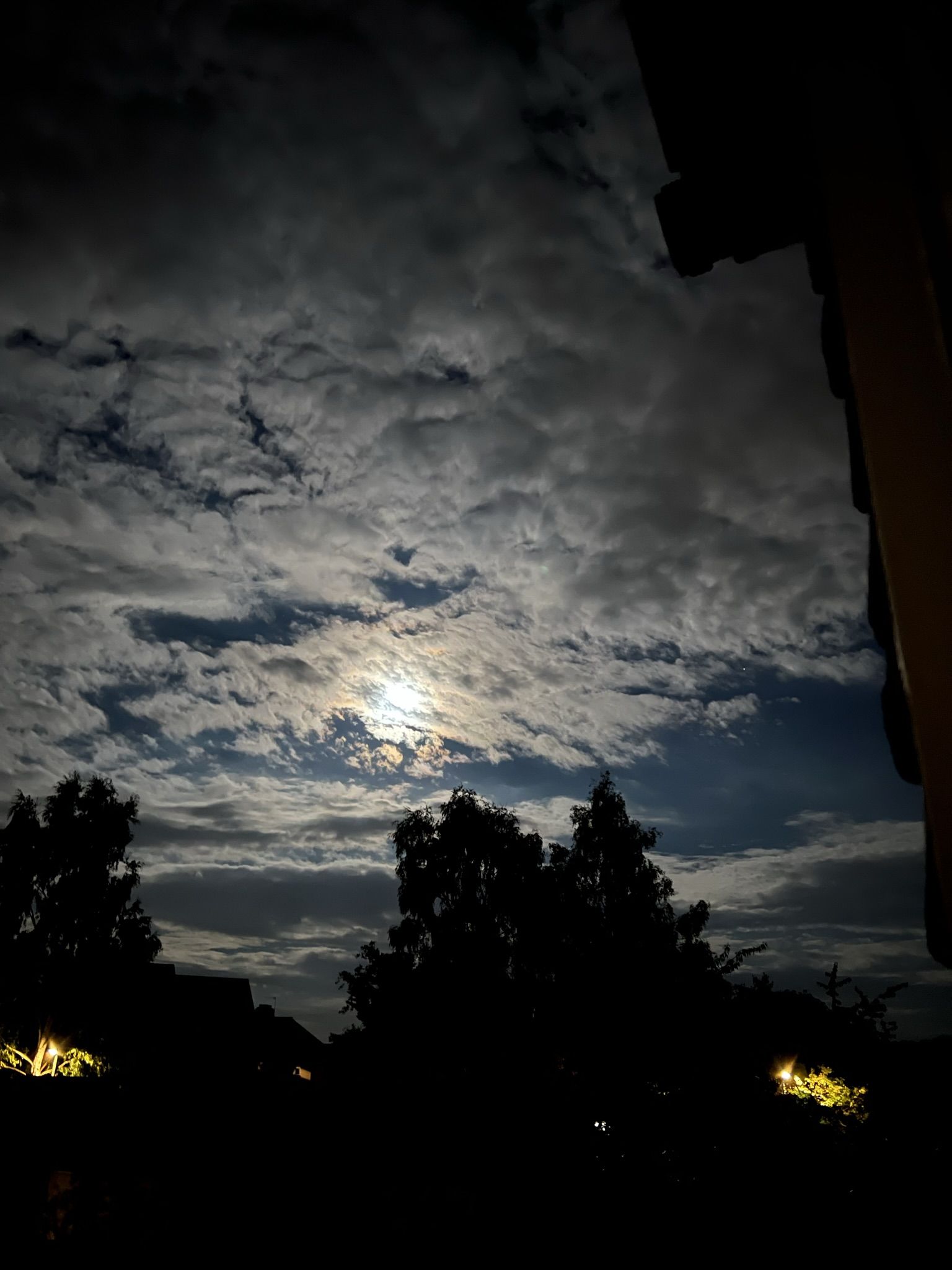 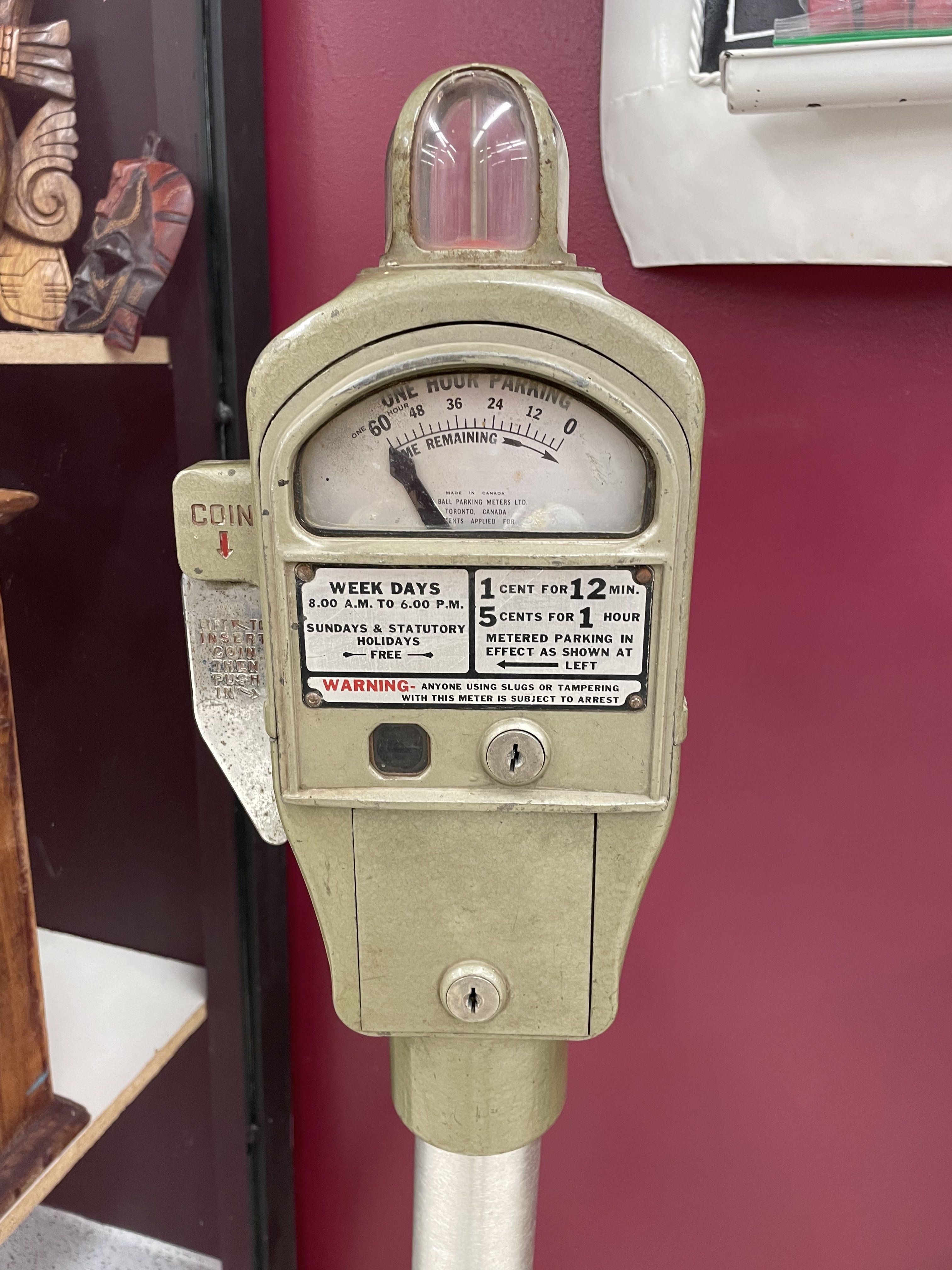 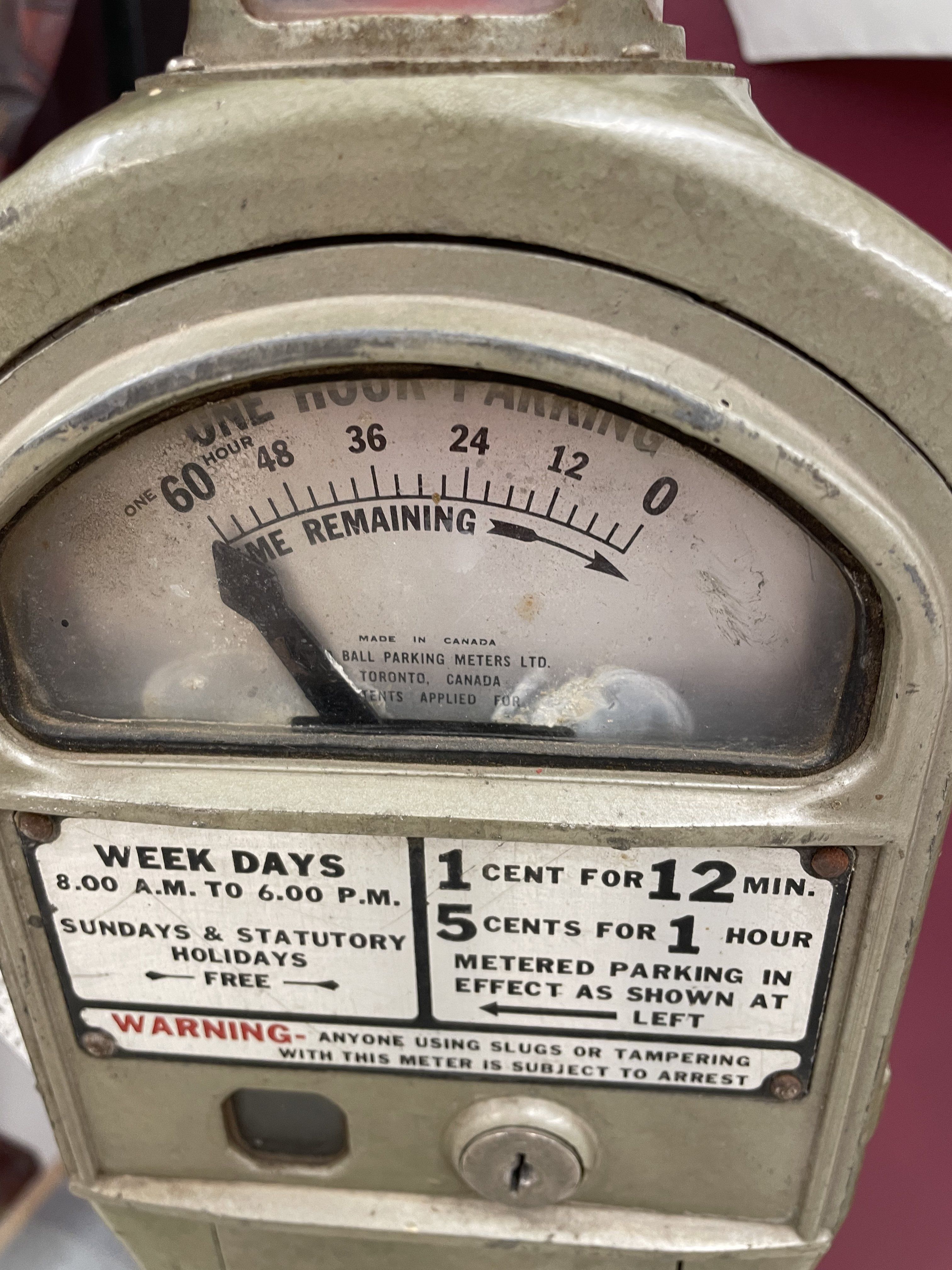 Not sure that I remember an hour's parking for a nickel, but had to look up the history of parking meters - according to the quote below, it all started in 1935 in Oklahoma City by the Dual Parking Meter Company - your pics show a Ball Parking Meter out of Toronto and made in Canada - wonder what the patent issues might have been? Dave

The world’s first parking meter, known as Park-O-Meter No. 1, is installed on the southeast corner of what was then First Street and Robinson Avenue in Oklahoma City, Oklahoma on July 16, 1935. The parking meter was the brainchild of a man named Carl C. Magee, who moved to Oklahoma City from New Mexico in 1927. Despite such opposition, the first meters were installed by the Dual Parking Meter Company beginning in July 1935; they cost a nickel an hour, and were placed at 20-foot intervals along the curb that corresponded to spaces painted on the pavement. Magee’s invention caught on quickly: Retailers loved the meters, as they encouraged a quick turnover of cars–and potential customers–and drivers were forced to accept them as a practical necessity for regulating parking. By the early 1940s, there were more than 140,000 parking meters operating in the United States. (Source)
Click to expand... 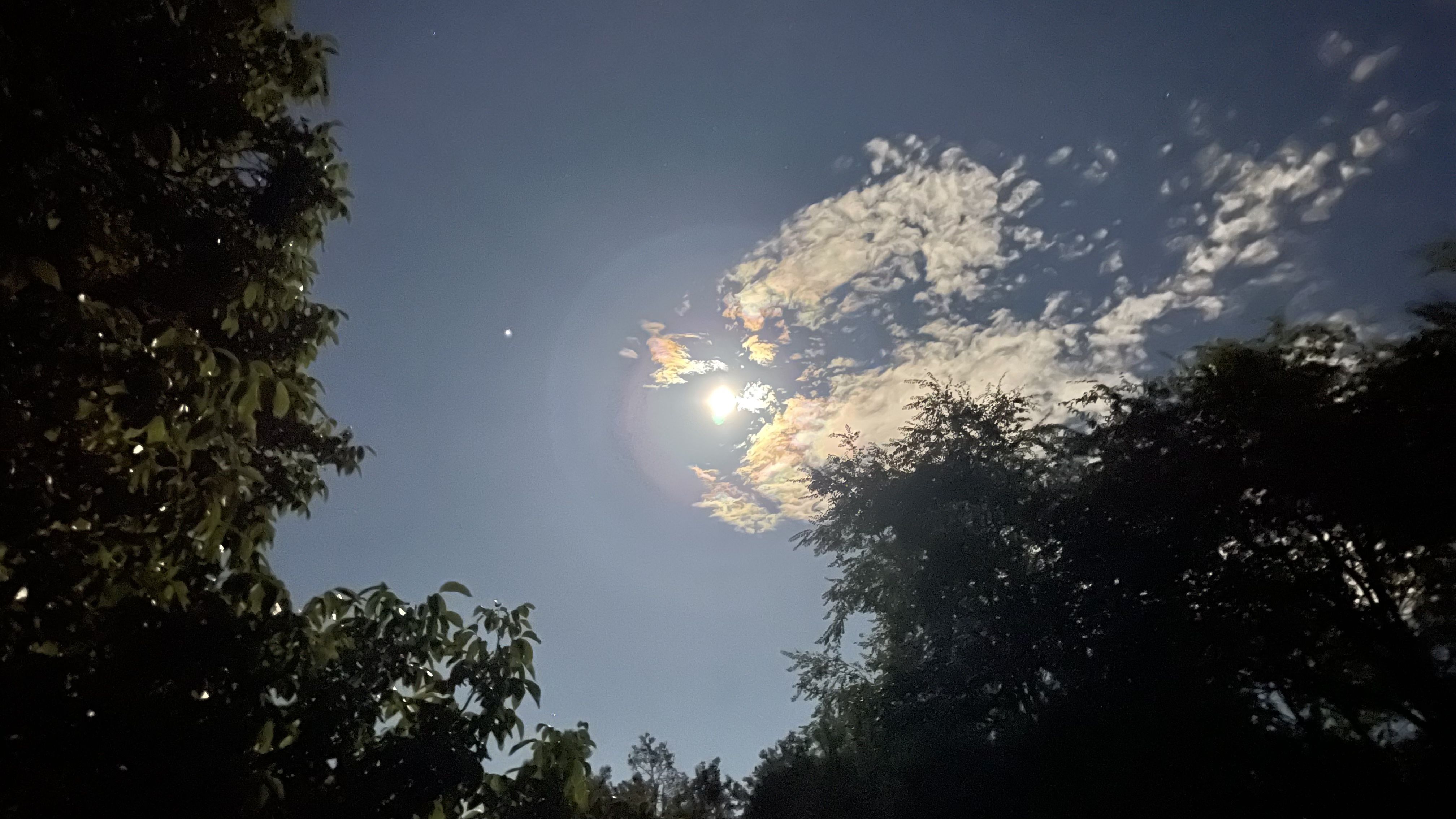 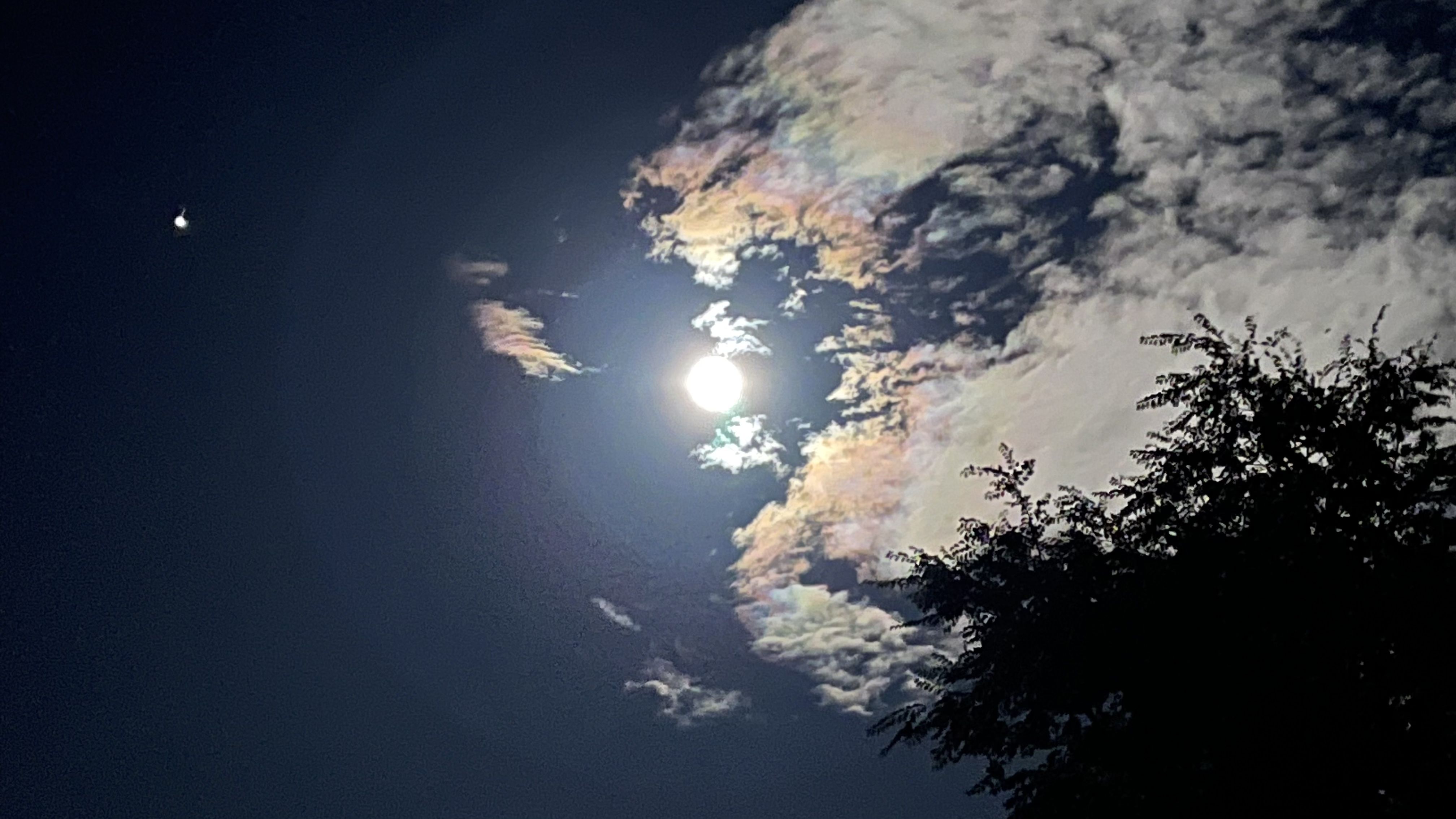 Both of these are screenshot and cropped from some videos I was shooting yesterday. 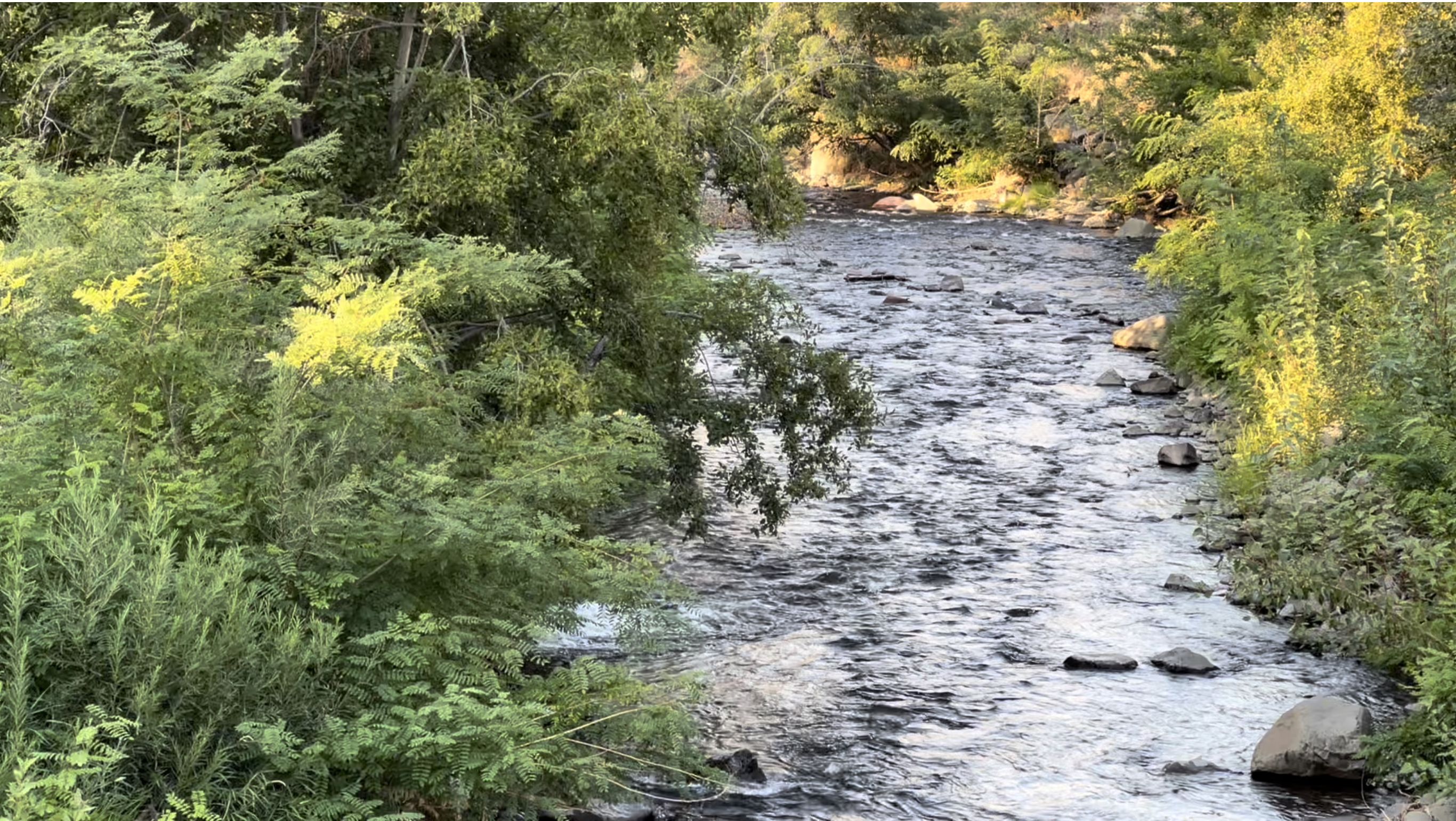 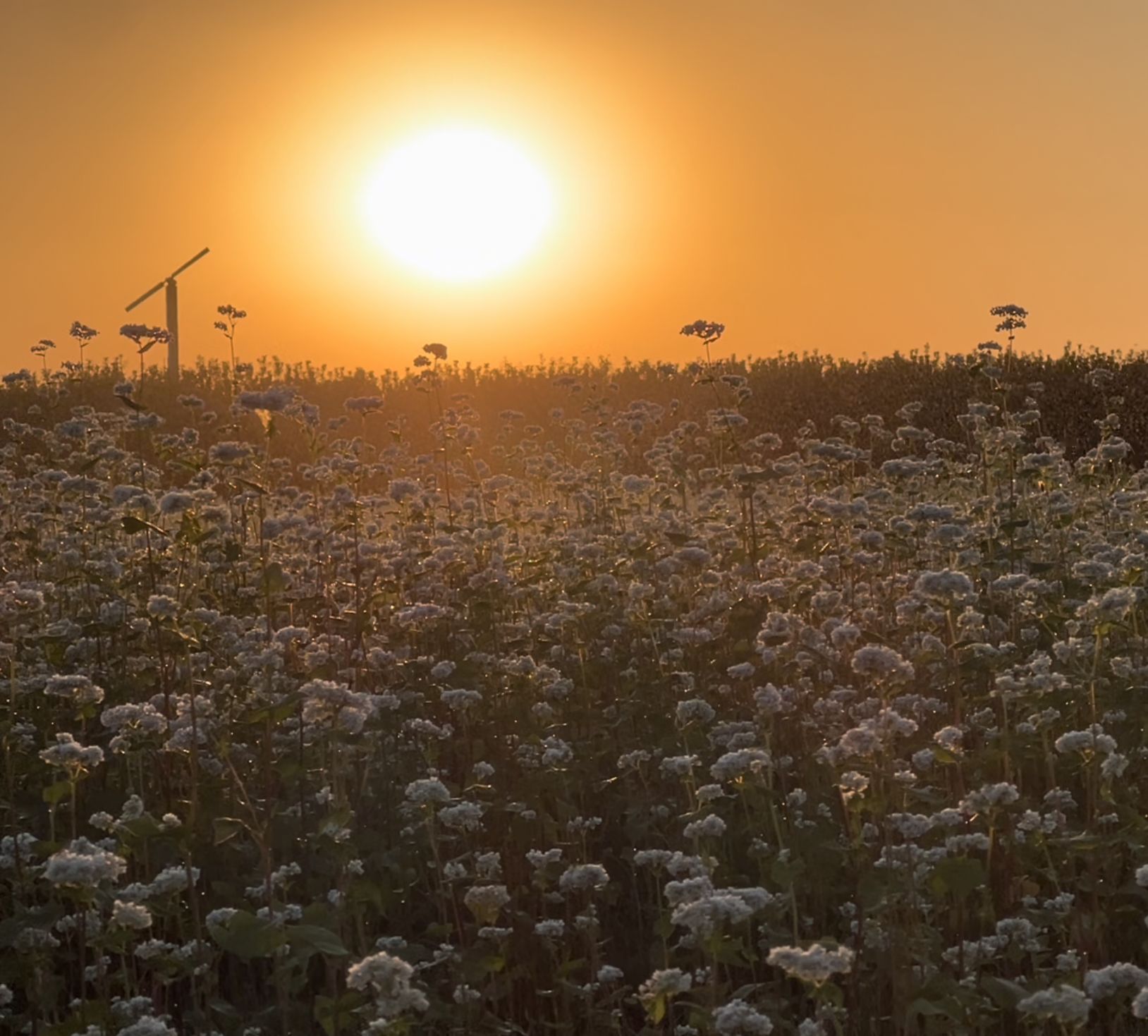 If you noticed the sunset looked a bit hazy, well. . . 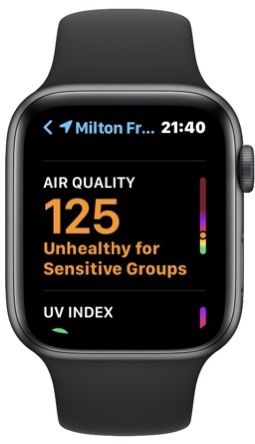 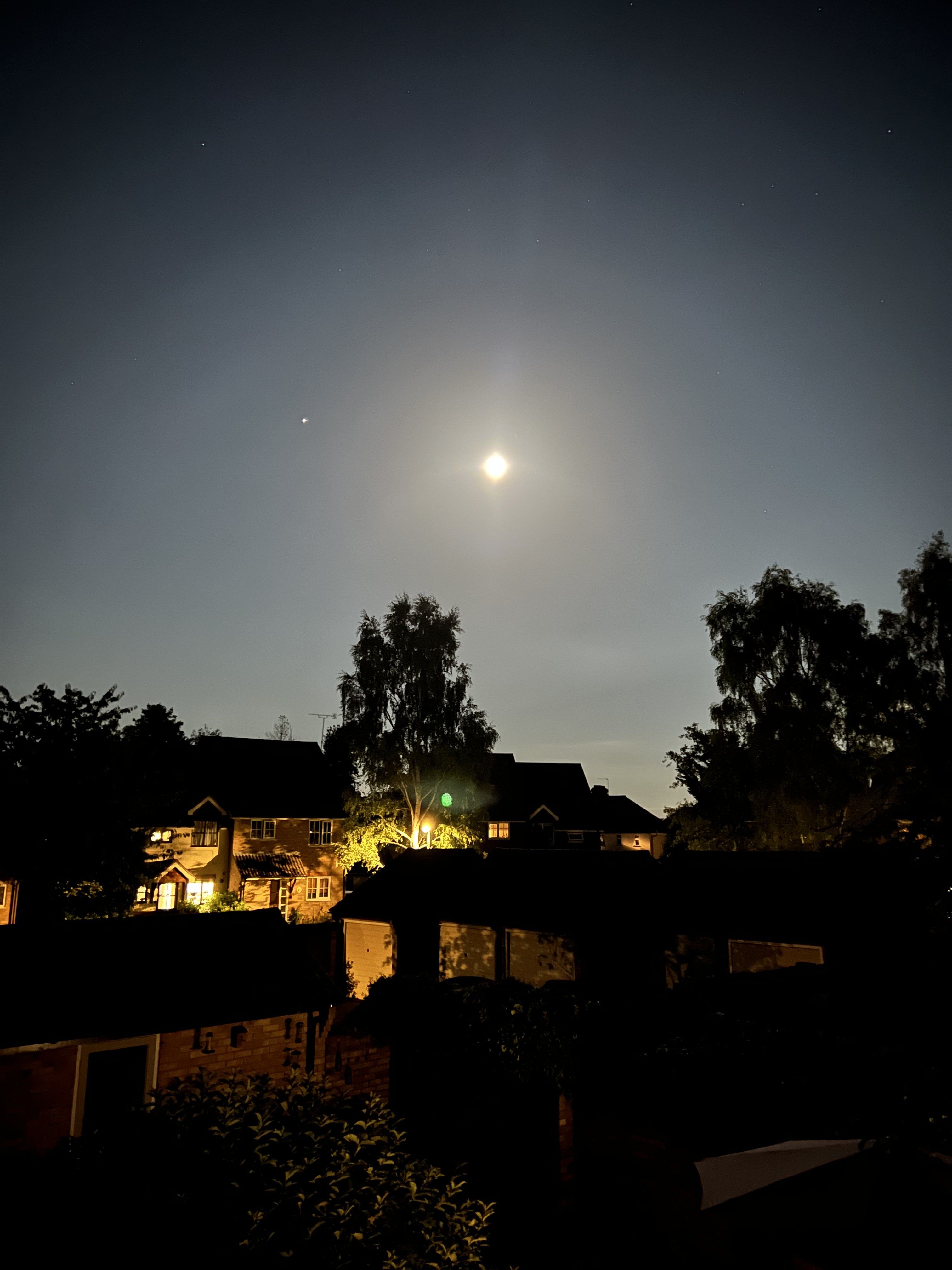 twerppoet said:
If you noticed the sunset looked a bit hazy, well. . .

Is that because of all the fires out there on the west coast? 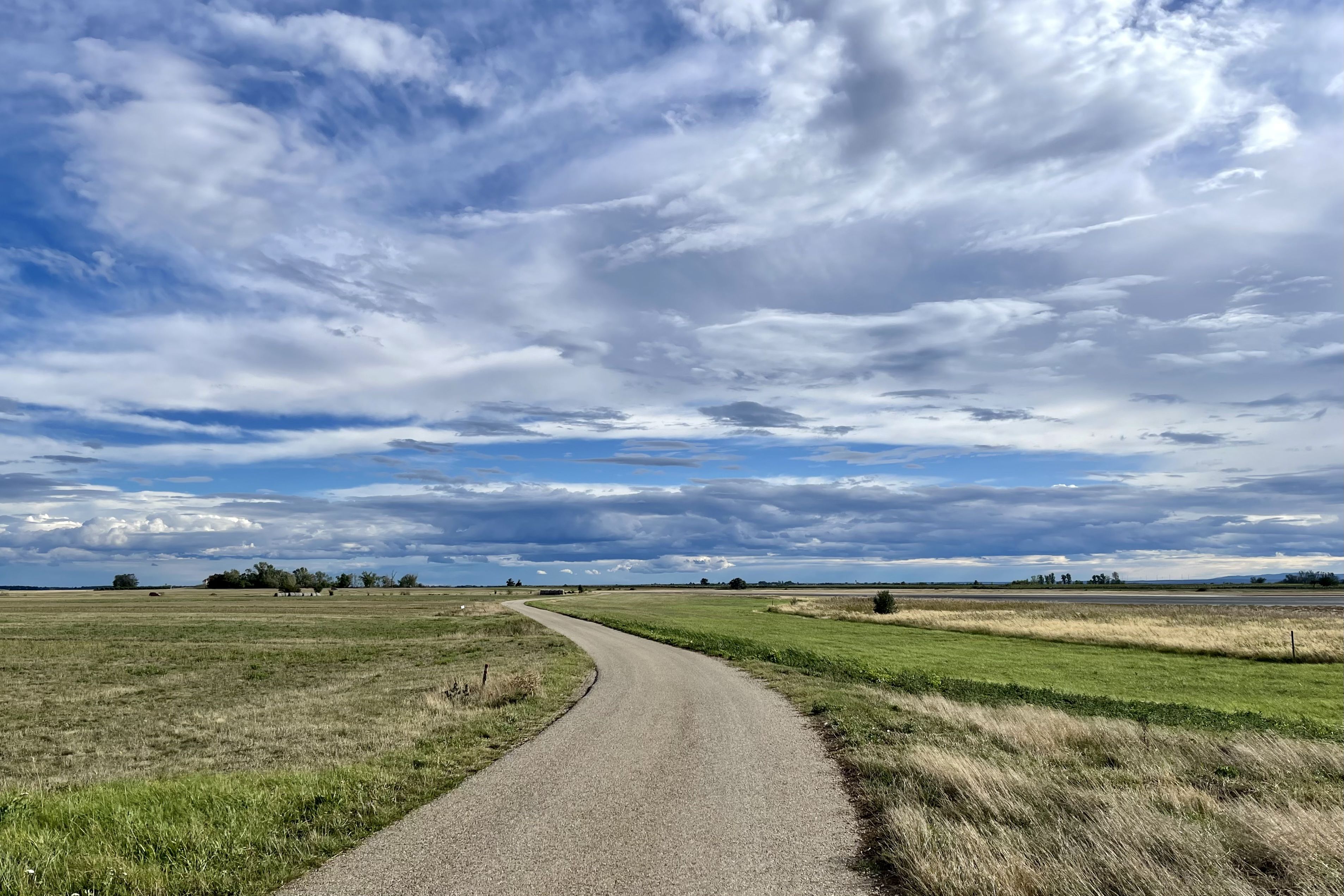 bondr006 said:
Is that because of all the fires out there on the west coast?

Most likely. We don't have any big fires close, but there are plenty in adjacent areas. Large fires in Oregon and to a lesser extent California sometimes send their smoke our way. The local cities are in a large valley which can concentrate the smoke if there is little low altitude air movment.

Still, it hasn't been terrible this year, so far. A couple of years ago the hazard warning was to stay inside, unhealthy for everyone. 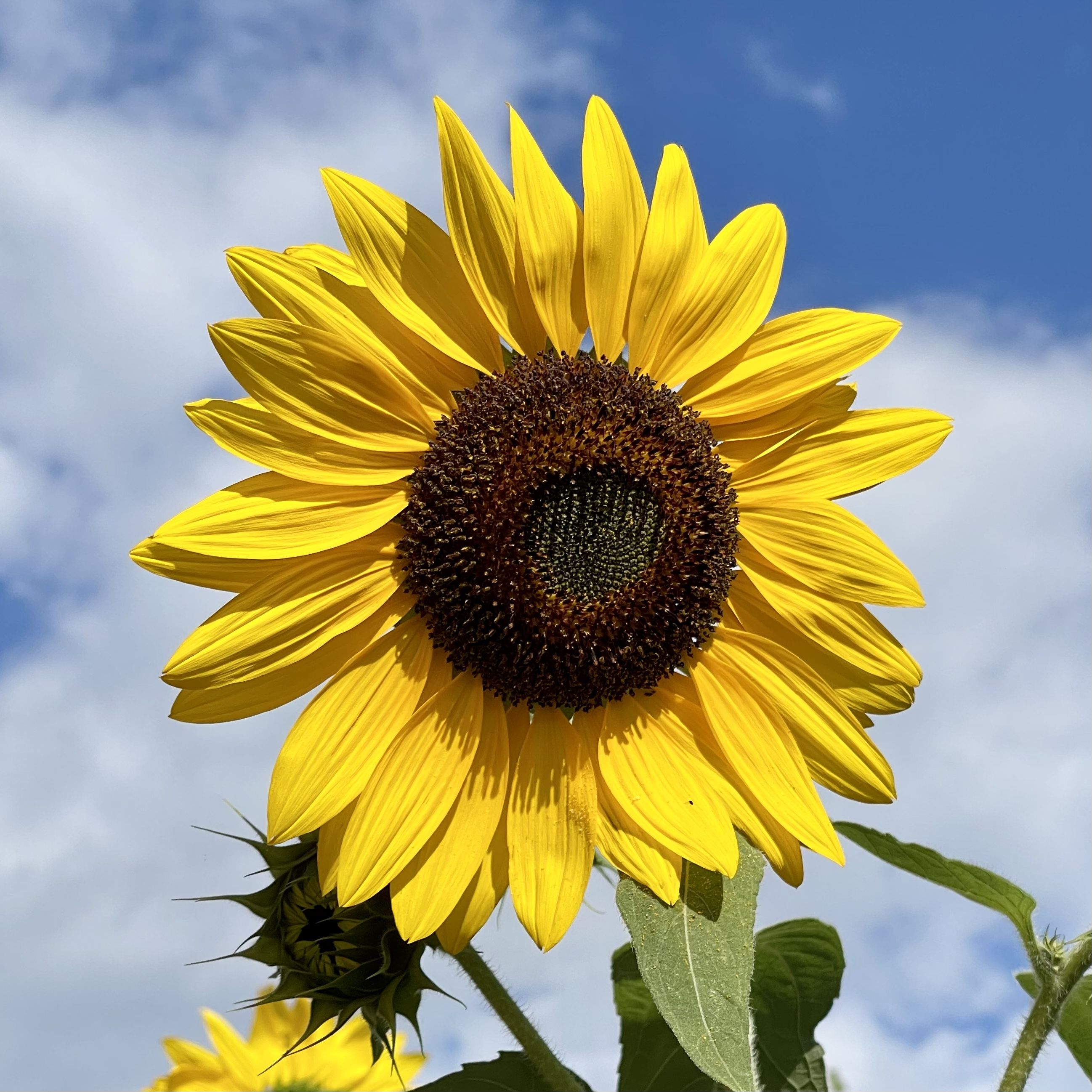 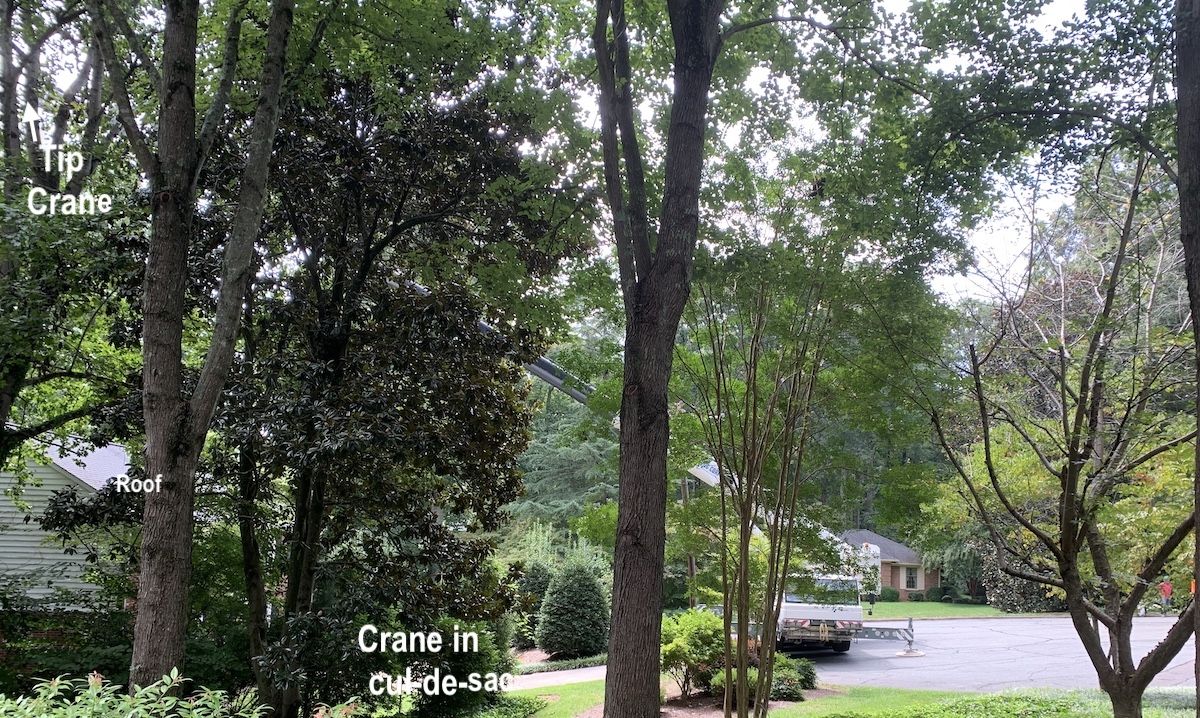 The Legislative Building in Regina, Saskatchewan; with the equestrian statue of the Late Queen. 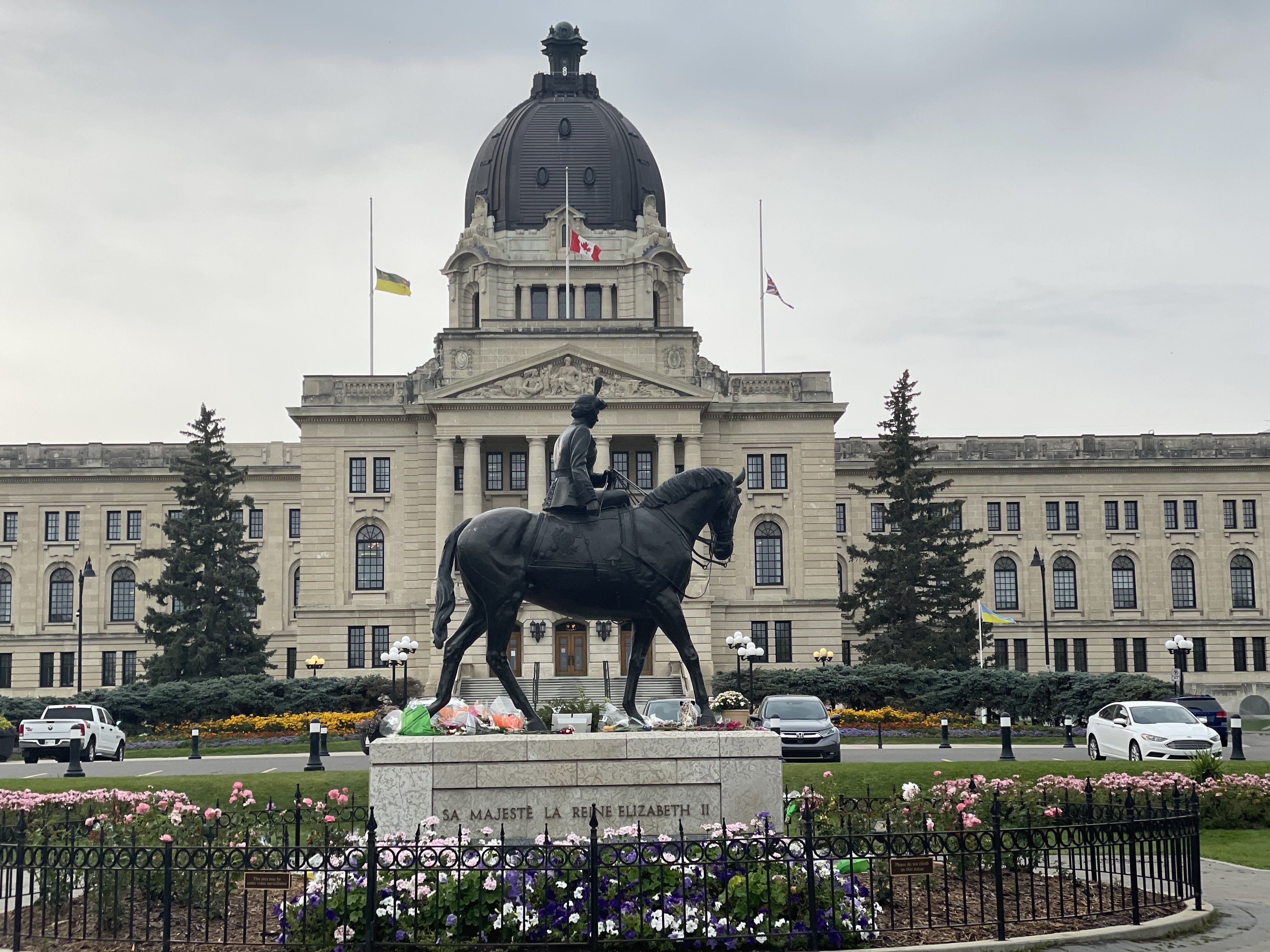 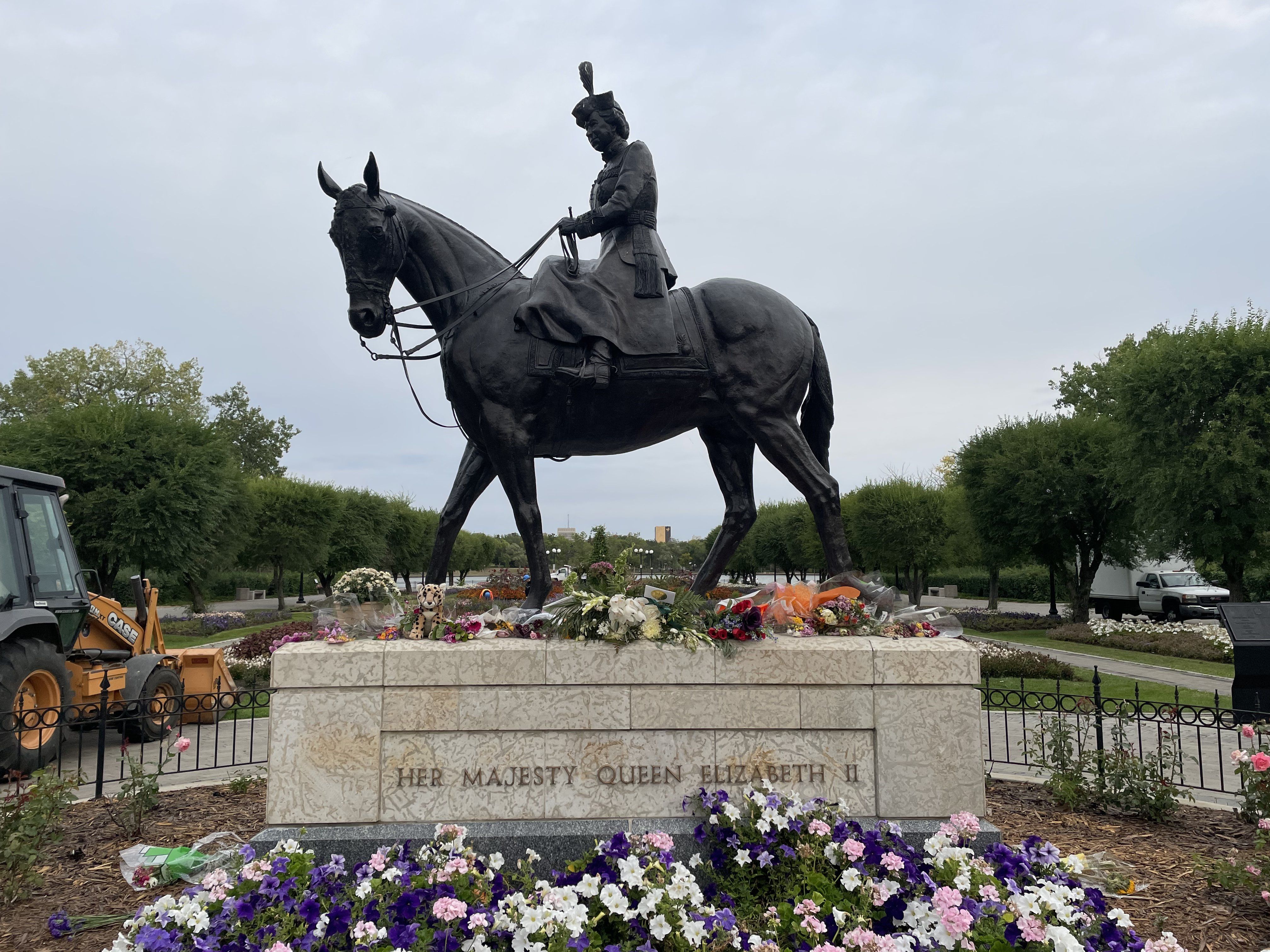 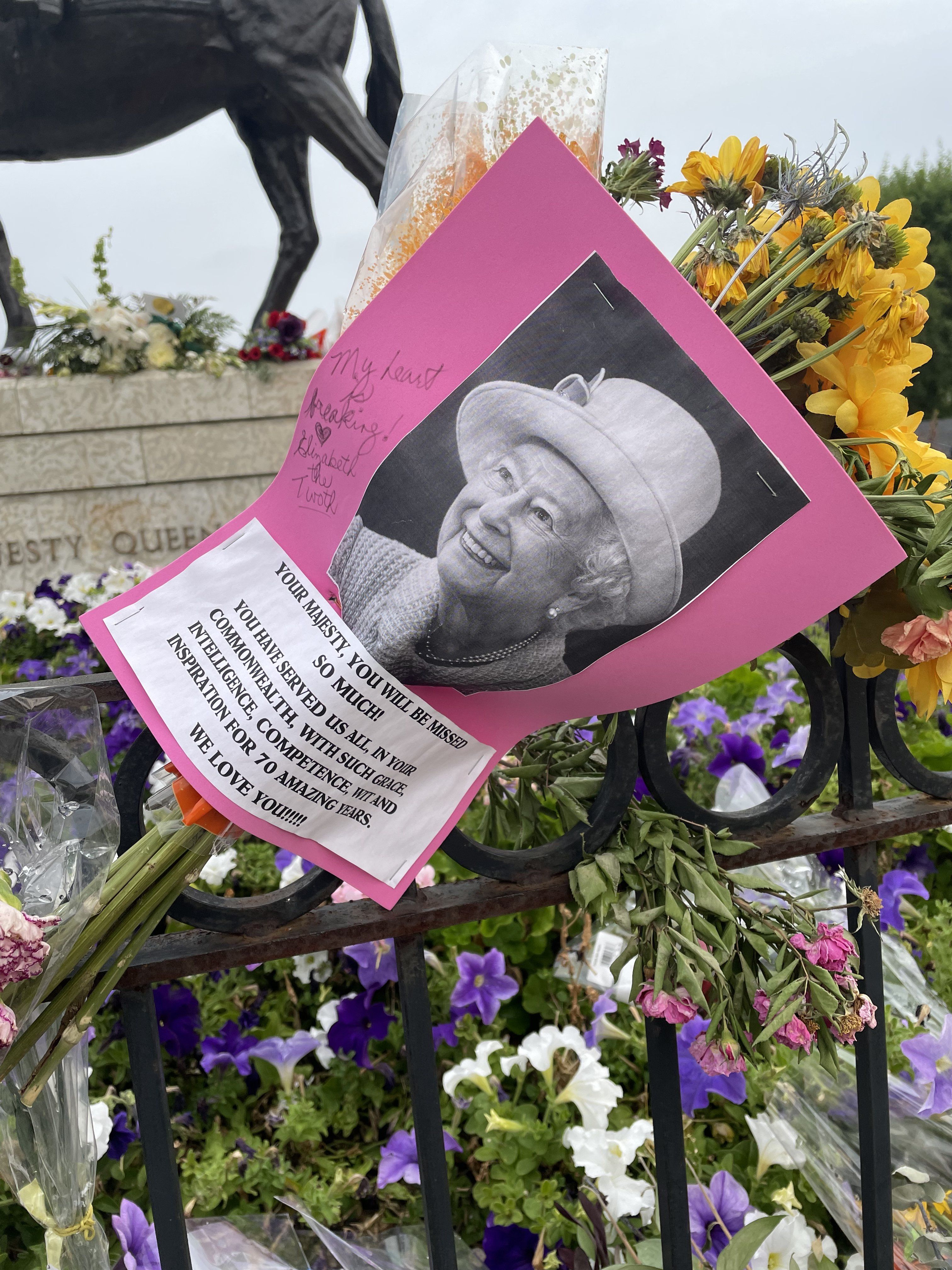 From my morning walk. 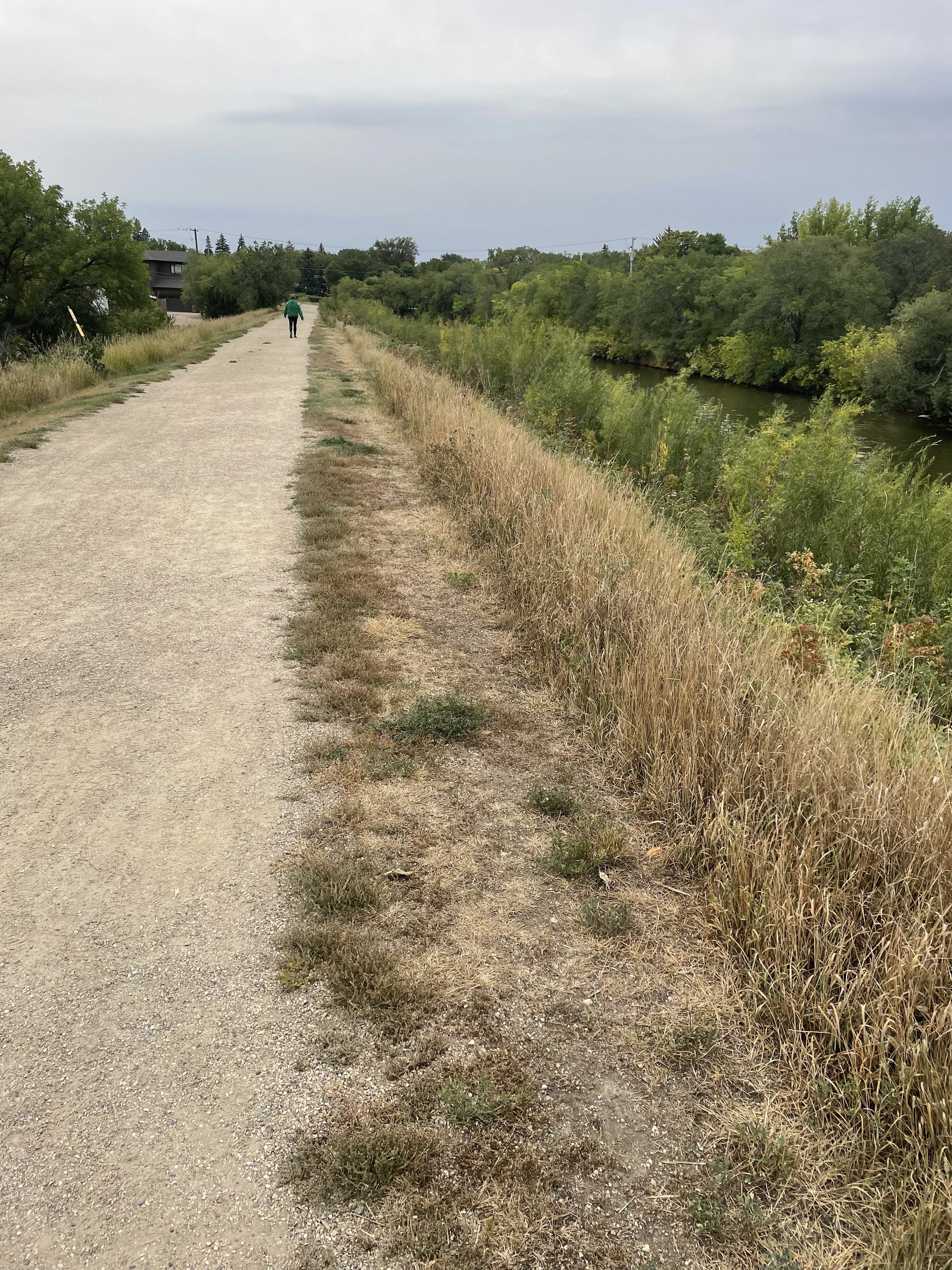 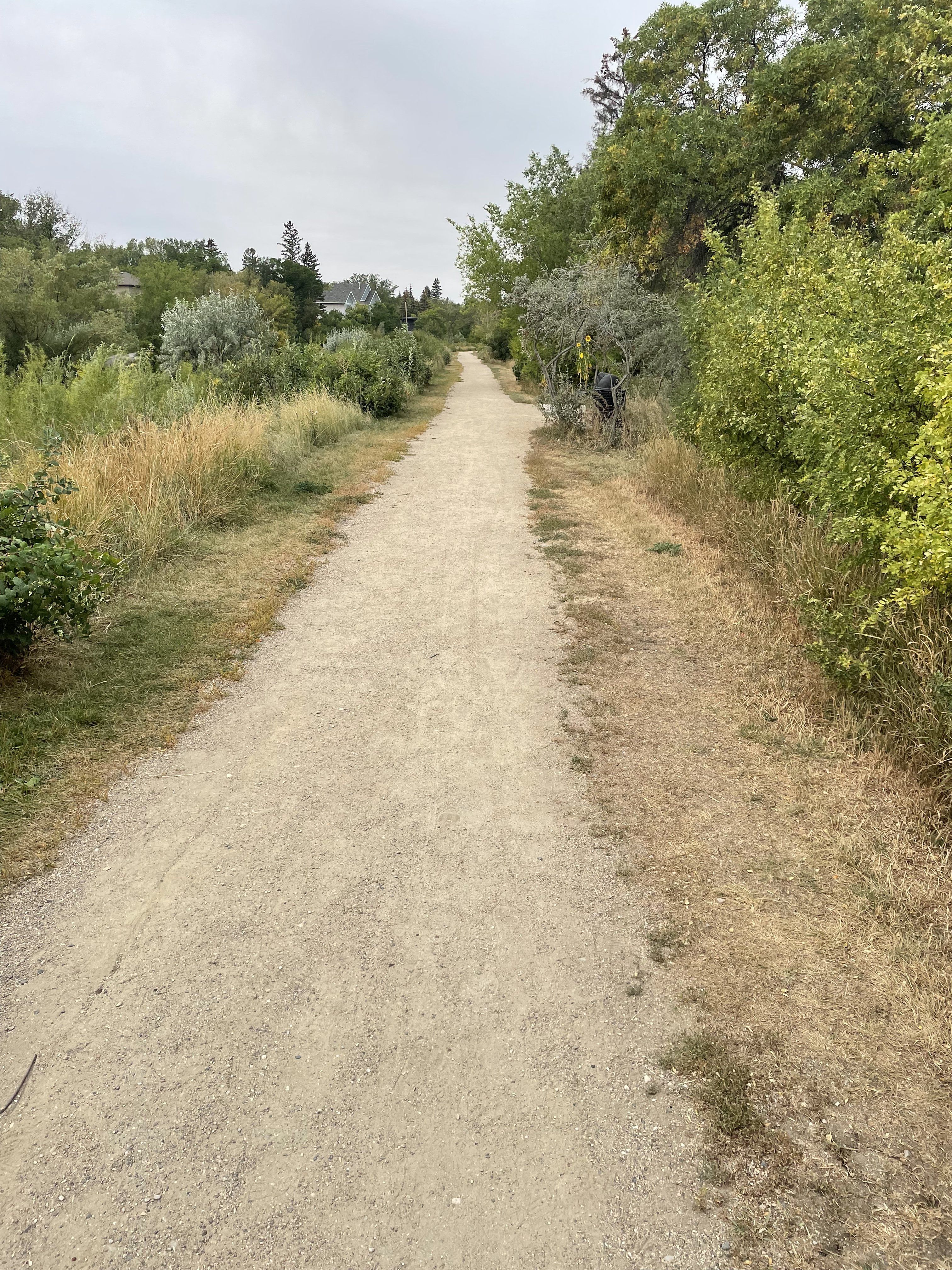 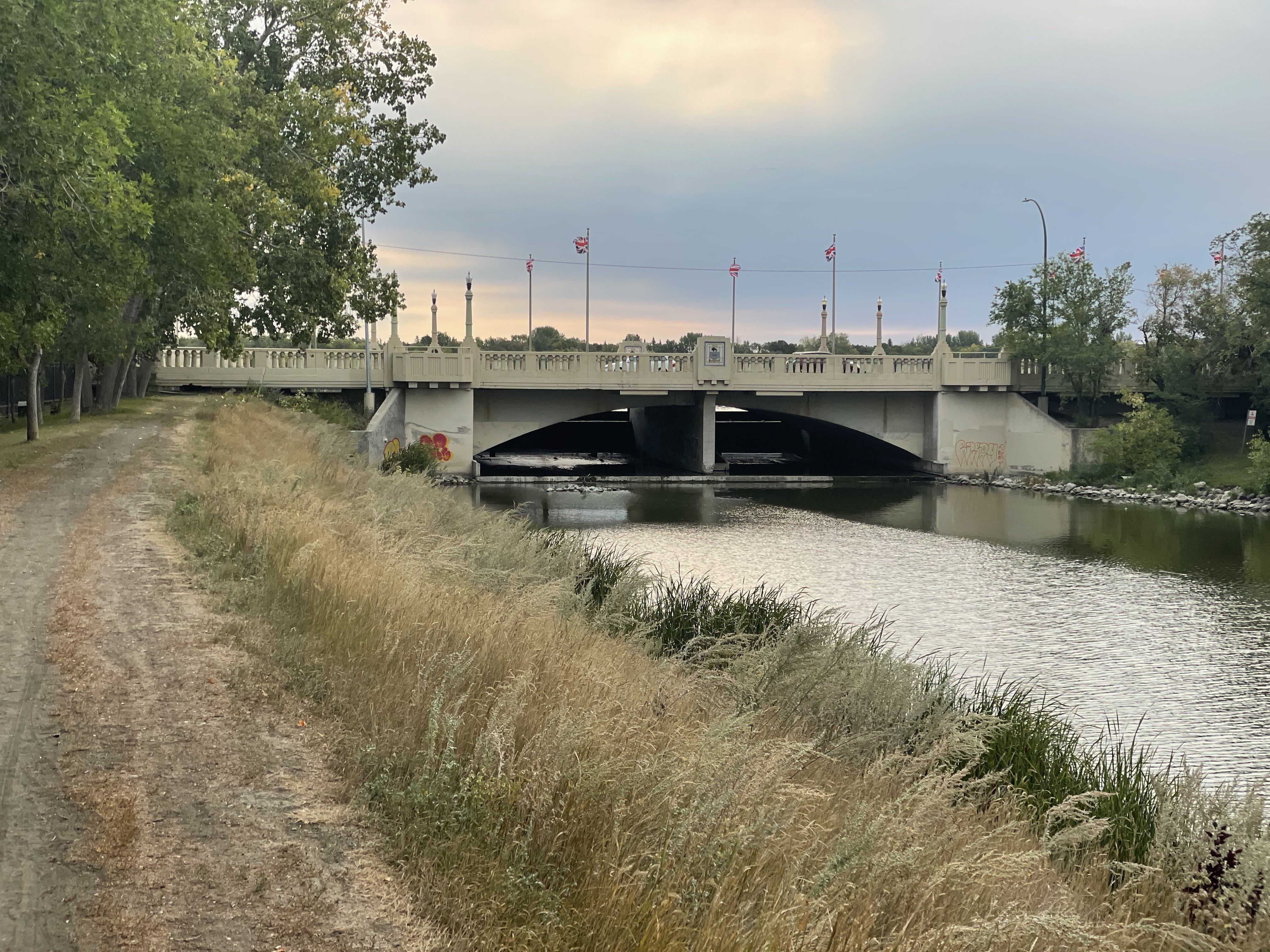 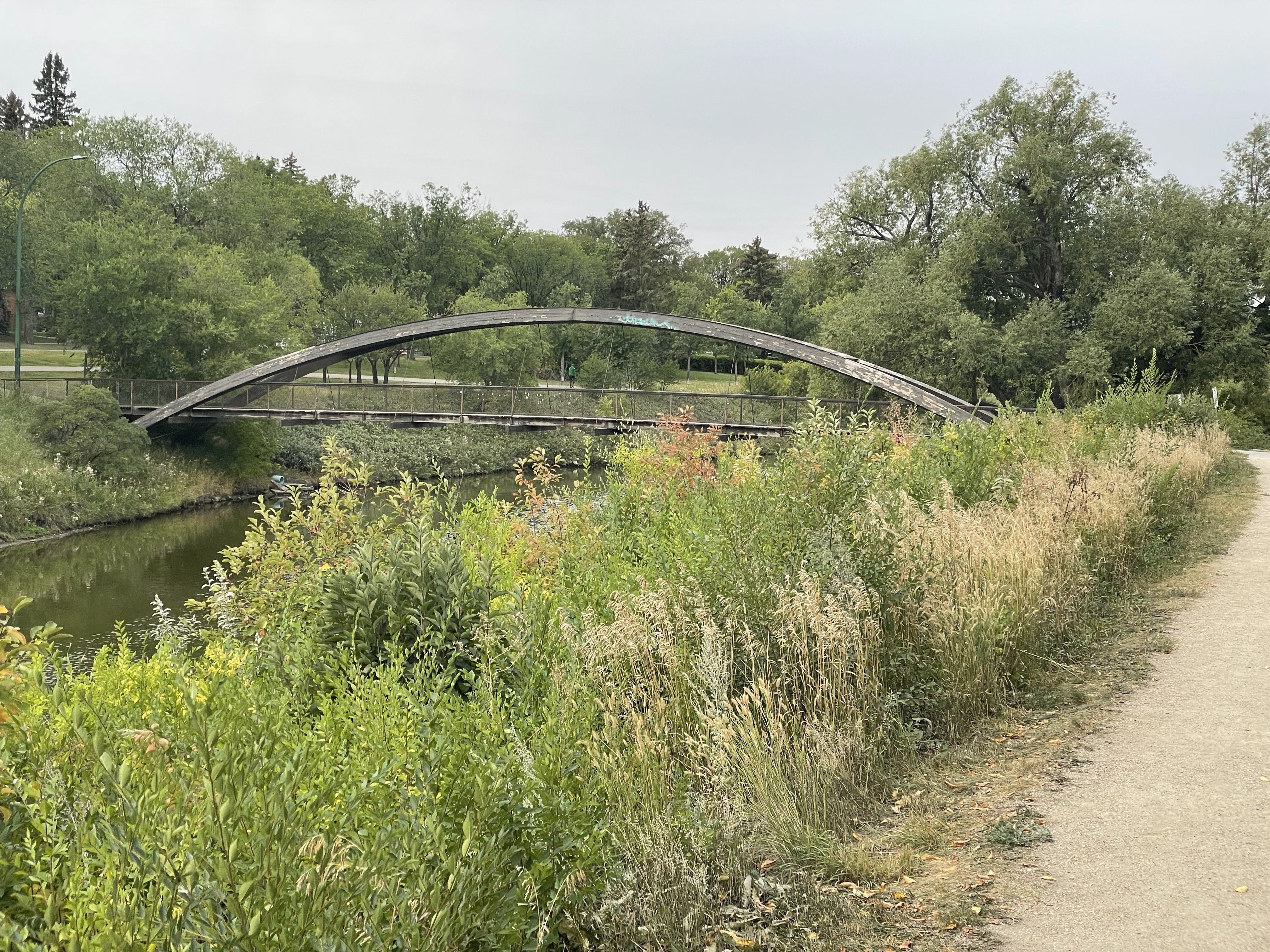 Scifan.. - is that first pic a 'selfie'? Dave
You must log in or register to reply here.