Hearthstone Knights of the Frozen Throne Expansion Out Now 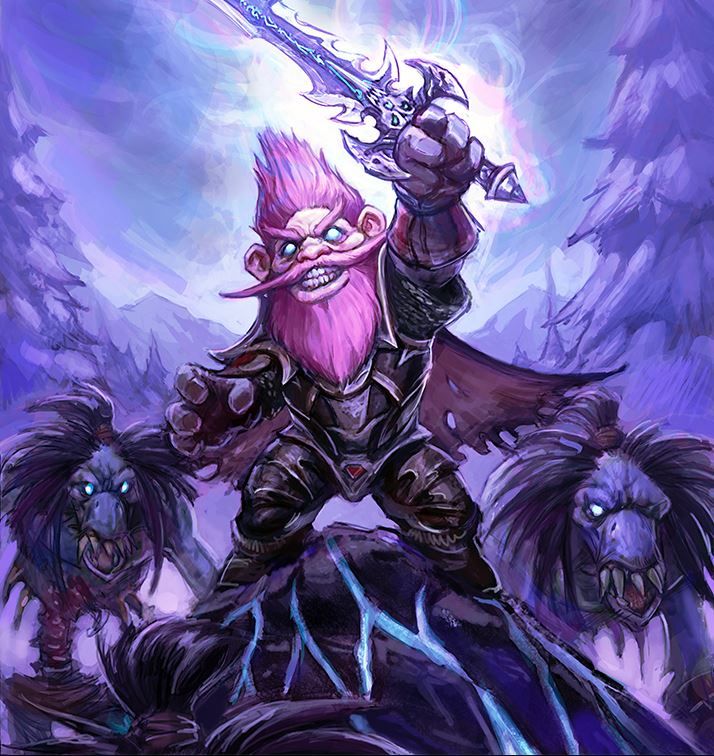 Blizzard’s latest Hearthstone expansion, Knights of the Frozen Throne, is out now on iOS and PC. The new adventure sees players travelling to Northrend and storming Icecrown Citadel, the frozen fortress lair of the Lich King, in search of the forbidden runic magic. Your ultimate mission is to claim the Frozen Throne of the title and collect 135 new cards along the way.

Legend has it that the Lich King is looking for champions to imbue with the essence of undeath, meaning nine new legendary Hero Cards that transform Hearthstone’s heroes into Death Knights when played, complete with frost-rimmed armor and modified powers. The Lich King can also bestow another power, Lifesteal, which heals players for damage dealt.

The expansion also includes a number of free missions where players can challenge the Lich King directly. The prologue mission begins in the Icecrown Citadel, before you get to explore the citadel’s two wings, fighting iconic bosses such as Professor Putricide and Sindragosa as you progress to the final showdown with The Lich King himself. When you complete the prologue mission, you’ll receive a random legendary Death Knight Hero Card.

Sources: Blizzard, The Best Cards In Knights Of The Frozen Throne, Picked By A 'Hearthstone' Pro
OP
M

M
One Night in Karazhan Announced for Hearthstone: Heroes of Warcraft