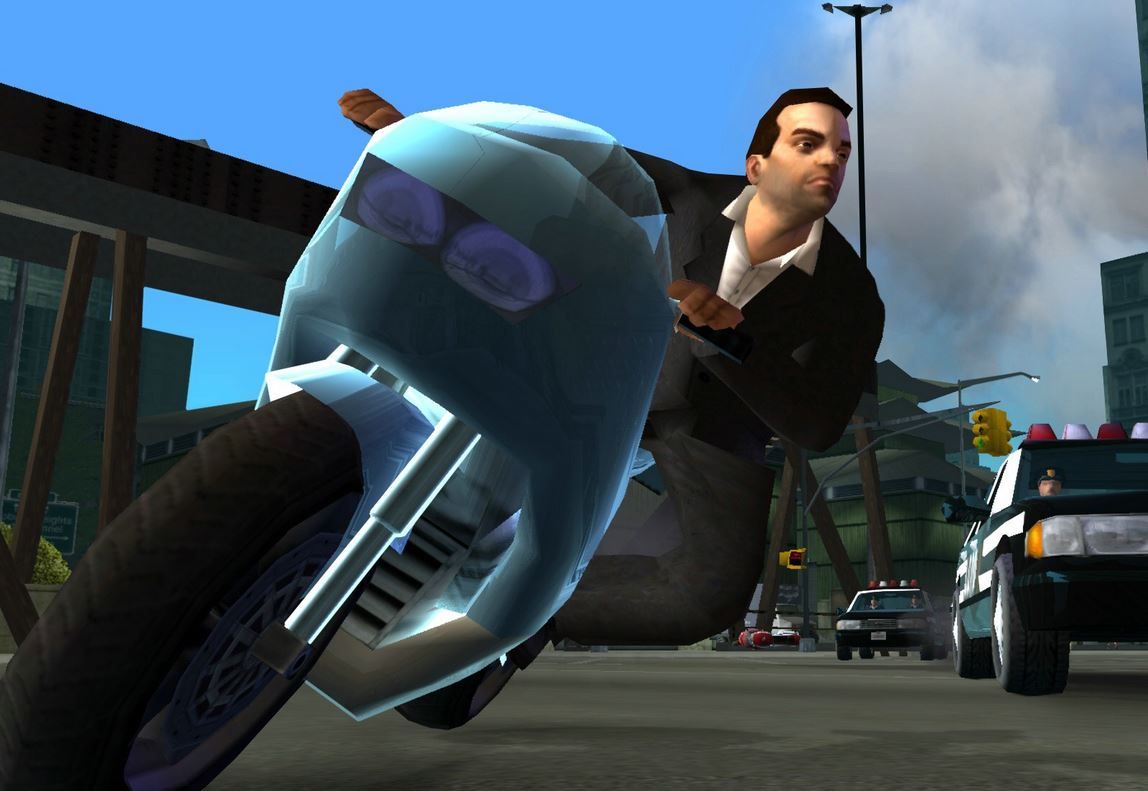 But when he returns home he finds the streets of Liberty City have become even more dangerous as the result of a vicious turf war, with rival families attempting to gain control of the city, which is also mired in political corruption, organized crime, drug trafficking and union strikes. It’s your job as Toni to rein in the hitmen, depraved tycoons, cynical politicians, and even your own mother, in a bid to get Liberty City under Leone family control.

Also, if you sign in to Social Club within the app you’ll unlock the bonus “I HEART LC” t-shirt with the same account used in Grand Theft Auto Online for Xbox One, PlayStation 4, or PC. Once you’ve signed in, you can pick up the t-shirt for free at any GTA Online clothing store.