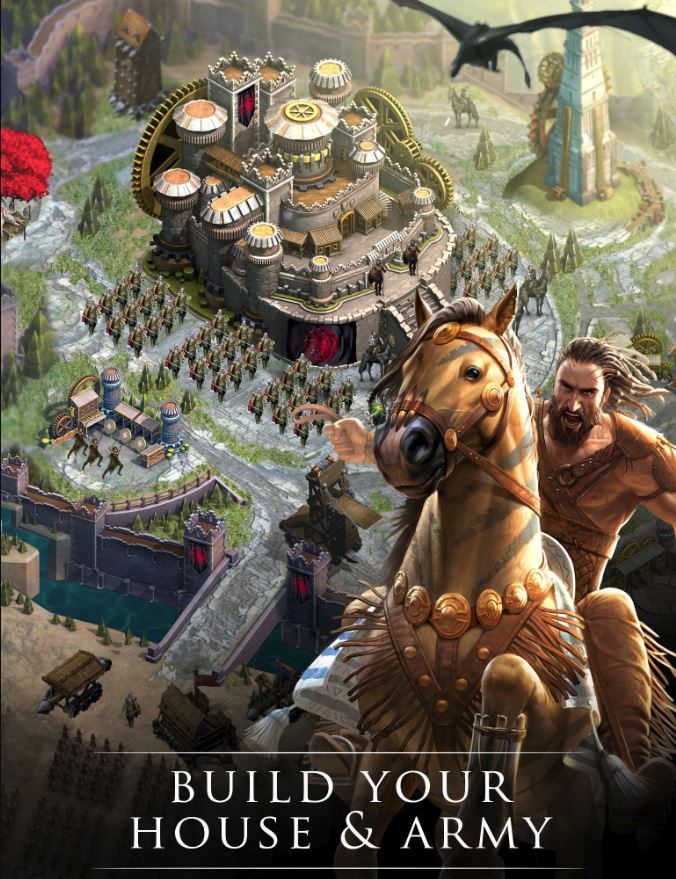 Help is at hand for any Game of Thrones fans out there that are already missing their weekly fix now that Season 7 has finished, with Warner Bros. Interactive Entertainment and HBO Global announcing that pre-registration is now open for their forthcoming mobile title, Game of Thrones: Conquest.

The MMO strategy game, which has been developed by Turbine, lets players rule their own powerful House as they navigate the dangerous political landscape of Westeros in a bid to seize the Iron Throne. Gameplay involves raising powerful armies to march against your rivals, as well as commanding your own small councils to sabotage your enemies from within. You must also defend your House from other players in PvP battles, or you can choose to form a strategic Allegiance in a bid to control the Seven Kingdoms.

As you might expect, familiar faces from the HBO series will be making regular appearances, including Daenerys Targaryen, Tyrion Lannister, and Jon Snow.

While fans will have to wait a little longer to get their hands on the game, with no release date set as yet, by pre-registering from today they can ensure that they receive the Prepare for War Bundle, including exclusive Night’s Watch training gear, plus gold and resources.

Very cool, this might hold me over until next year. I just signed up!

Here's the link for those that are interested: Game of Thrones: Conquest
You must log in or register to reply here.

Games of Thrones app comes to the iPad