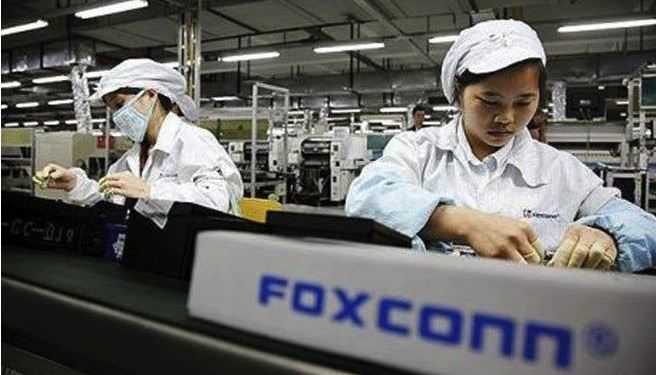 AppleInsider reports that comments from Foxconn chairman Terry Gou have cast doubt on the prospect of Apple and Foxconn partnering to build a factory in the US.

Talking at an event to open a new display panel production factory in southern China, Gou said that he had recently returned from Washington, D.C, but he did not confirm whether or not he had spoken to anyone in President Trump’s administration.

Gou’s concerns about the proposed $7 billion joint venture between Foxconn and Apple included whether or not government officials would be able to attract foreign investors quickly.

“I am concerned as to whether the U.S. can resolve all the investment issues in only a few months’ time,” said Gou. “Does the U.S. offer incentive programs for foreign investors? They’ll need to pass bills first, and we’ll need to wait for American authorities to make a decision first.”

Gou also said that the US did not have the supply chains and labour needed to mass-produce display panels, whereas China already has everything in place.

Source: Foxconn chairman raises uncertainties over building displays for Apple in USA
You must log in or register to reply here.

M
Foxconn Planning Investment in the US