Drake’s New Album Exclusive to Apple Music For One Week 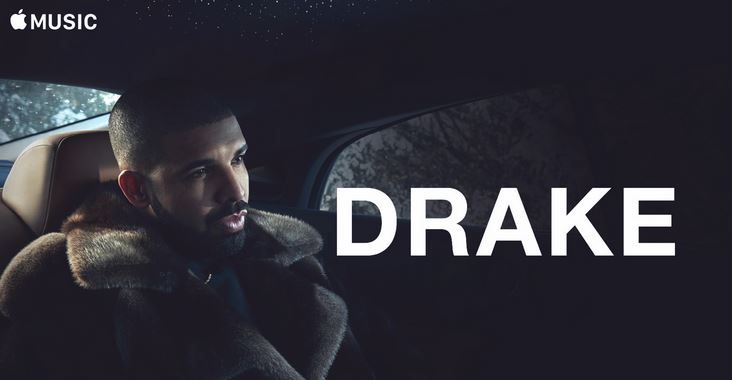 Drake has today released his new album exclusively on Apple Music for one week, after which it will be available elsewhere.

AppleInsider writes that Drake held a global listening party for the new 20-track album, “Views,” on Apple’s Beats 1 radio show on Thursday, during which he announced that Apple Music would have exclusive rights to the album for one week, starting today, Friday, April 29. The album is also available to buy exclusively from iTunes for one week.

“I feel like I just told everybody how I’m actually feeling,” said Drake of the new album. “This is where I’m at. There’s some harsh truth on this album, but at least it’s truth.”
Click to expand...

Drake already has a very close relationship with Apple Music, having been one of the artists who announced the service, and Apple even financed his Hotline Bling music video.