Dallas Construction Firm Says That iPads Save the Company $1.8 Million a Year 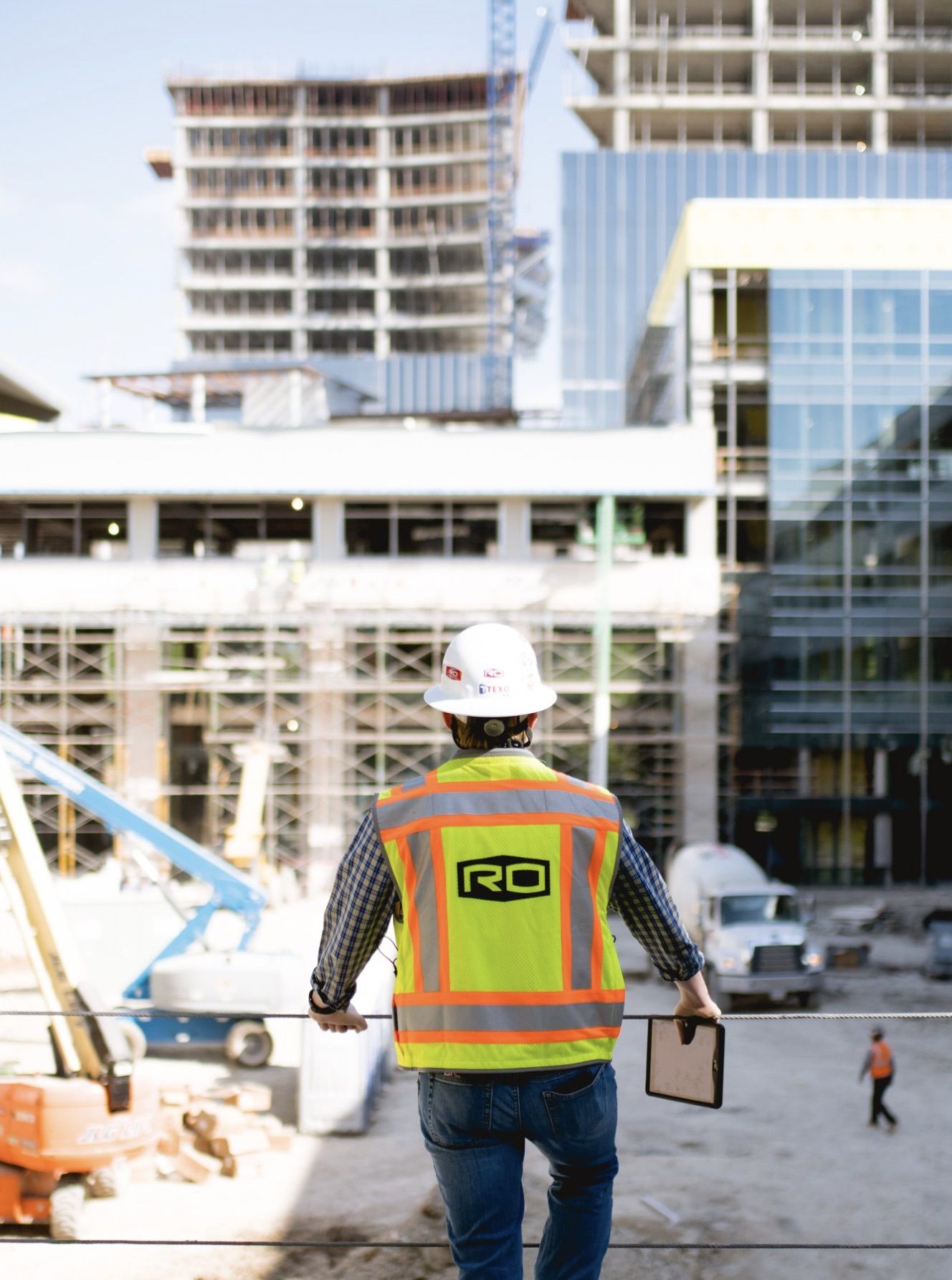 According to a new report on Business Insider, via 9to5 Mac, construction company Rogers-O’Brien is saving $1.8 million a year and 55,000 hours of reduced working time, simply by using iPads.

Todd Wynne, the company’s technology head, told Business Insider that using iPads has helped the company to find a solution to a particularly persistent problem that the majority of people outside the construction industry would not even know existed.

Wynne said that when using paper-based plans, the fact that there are usually multiple versions of plans available meant that it was all too easy to begin construction on an out-of-date plan, with the resulting construction work then having to be torn down once the mistake was noticed.

“Building plans are now stored in the cloud and everyone works off the same always-updated version. So if an architect or engineer makes a change, that change is instantly available, via the iPad, in the field.

“We call it the ‘One Truth.’ Everyone works off the One Truth.”

Wynne estimates that using iPads in this way enables savings of approximately 7% of costs per project.

Another benefit of using iPads in the construction industry is that it greatly reduces the huge amount of paperwork required, saving on printing costs and also time wasted, not just in terms of printing, but also in terms of walking back and forth to the site office in order to check documents.

Initially, Rogers-O’Brien was buying iPads at full price from the Apple Store but is now able to take advantage of Apple’s business program.

While the company’s office staff still use Windows PCs, Wynne explained why they prefer using iPads rather than Microsoft’s Surface tablet.

Source: iPads save $1.8M a year and 55,000 person hours, says Dallas construction firm
You must log in or register to reply here.