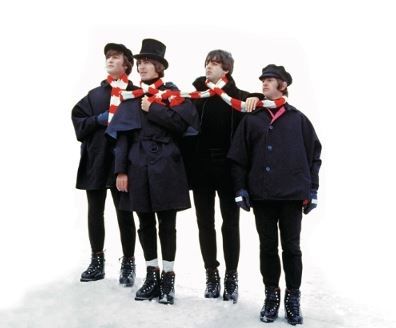 As of 12:01 local time today around the world, the music of The Beatles is now available to stream on the following nine services:


NME.com reports that the band’s complete back catalogue is now available to stream on the above mentioned services, including 13 studio albums and two compilation albums.

Spotify has already issued some early figures on the launch, noting that in under 12 hours, Beatles songs have been streamed 413,000 times, with the most streamed tracks being:


As NME notes, with the likes of Taylor Swift and Adele still holding out against allowing their work to be streamed, it says a lot that one of the biggest bands of all time has finally relented and accepted that streaming is inevitable, and possibly even beneficial, joining the ranks of other rock behemoths such as Led Zeppelin and AC/DC.

Source: These Are The Most-Streamed Beatles Songs So Far | NME.COM
OP
M