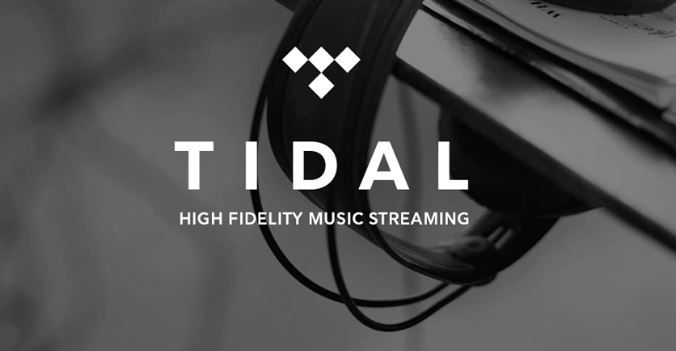 Apple could be on the verge of acquiring Jay Z’s Tidal streaming service, according to a news story in the Wall Street Journal, via 9to5 Mac. Tidal is owned by Jay Z and a collective of some of the biggest names in music today, including Kanye West, Beyonce, Coldplay’s Chris Martin, Jack White, Rihanna, and Nicki Minaj.

The sources say that negotiations between Tidal and Apple have only just started, and “may not result in a deal.”

It’s no surprise at all that Apple would be interested in buying Tidal, as it is a big rival to Apple Music, and has enjoyed exclusive streaming rights to several recent major albums from some of the superstar artists that own the company, including Beyonce’s Lemonade and Kanye West’s The Life of Pablo. Both albums did eventually arrive on iTunes and Apple Music, but Tidal had them exclusively for a certain time immediately after release.

This follows on from a previous story this week where Apple Music’s Jimmy Iovine said that West had been planning to release The Life of Pablo on Apple Music, but in the end decided to let his friend Jay Z and Tidal have exclusive rights to it first.

However, a Tidal spokesperson has poured cold water on the story, saying that Tidal has not held talks with Apple.

Source: Apple reportedly in negotiations to buy Jay Z-owned Tidal streaming service
You must log in or register to reply here.