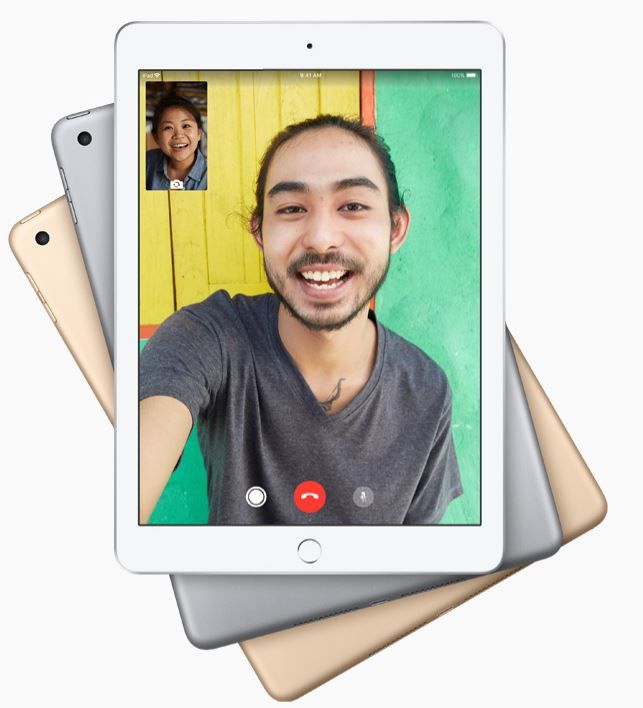 9to5 Mac reports today that papers that were filed this week with the Eurasian commission database have revealed that there are two new iPad models on the way very soon. In the filings, which were discovered by Consomac, two new iPad models identified as A1954 and A1893 were listed as tablets running iOS 11.

However, it is most likely that these new iPads are simply a refresh of the cheaper non-Pro models, one year on from the launch of the $329 iPad in March of last year. The new iPad models with Face ID that are thought to be on the way will most likely not be launched until the second half of this year.

Source: Eurasian filings hint at two new iPad models coming soon
You must log in or register to reply here.