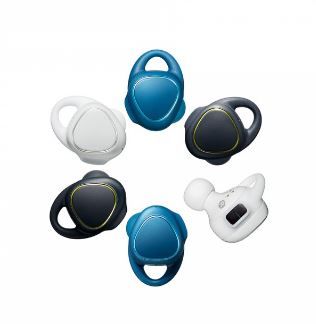 Forbes reports that it has heard from a source familiar with the situation that Apple is currently working on developing a custom Bluetooth radio chip for wireless EarPods that could even be released along with the iPhone 7, which is expected to be the first iPhone ever to be released without a 3.5 mm headphone jack.

Apple has been working on a low-power Bluetooth chip designed to solve the low battery life problem that had, until now, hampered the development of Bluetooth headphones.

The catalyst for Apple’s work on the project was the acquisition of Passif Semiconductor by Apple in 2013. According to Forbes’ source, Apple had intended to launch the Bluetooth EarPods in 2015, but this was abandoned due to Bluetooth performance problems.

The source apparently has no confirmed date for when the Bluetooth EarPods might be released, but a September release along with the iPhone 7 is not ruled out entirely.

Source: http://www.forbes.com/sites/aaronti...eless-earbuds-with-custom-low-power-bluetooth
You must log in or register to reply here.

Oct 26, 2017
Maura
M
M
How Apple Helped to Create the First Made for iPhone Cochlear Implant