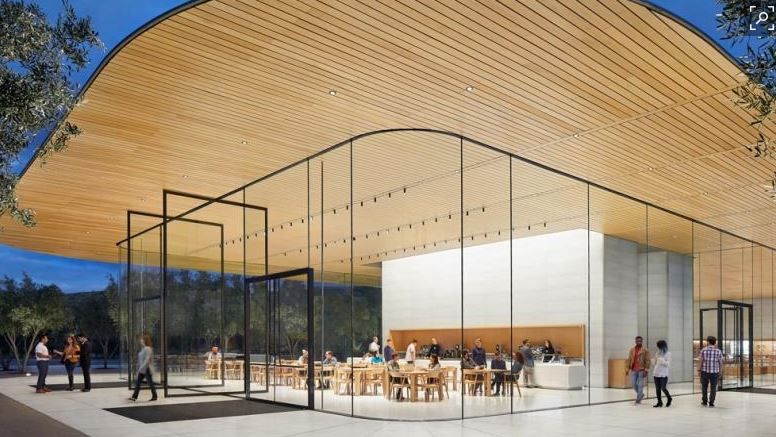 Apple has issued a memo to its employees in which it warns them about leaking confidential information to the media, writes Bloomberg, via AppleInsider. The leaked memo also says that Apple is still trying to find all the people who are leaking within its organisation.

The memo, which was posted to the company’s internal blog, stated that Apple “caught 29 leakers” last year, and that 12 former employees had been arrested for leaking. “These people not only lose their jobs, they can face extreme difficulty finding employment elsewhere,” warned Apple.

Just to ram the point home to employees even more emphatically, the memo also gave an in-depth account of a particular case where an Apple employee was fired for leaking the contents of an internal and confidential meeting about the company’s software roadmap. The employee told Apple that he hadn’t thought that he would be caught. On the contrary, Apple cautioned its employees that it was now catching leakers “faster than ever.”

“Everyone comes to Apple to do the best work of their lives - work that matters and contributes to what all 135, 000 people in the company are doing together,” said Greg Joswaik of Apple Product Marketing in the memo. “The best way to honor those contributions is by not leaking.”

Feb 27, 2018
Maura
M
M
Delta Said to be Moving Staff Over From Windows Devices to iOS