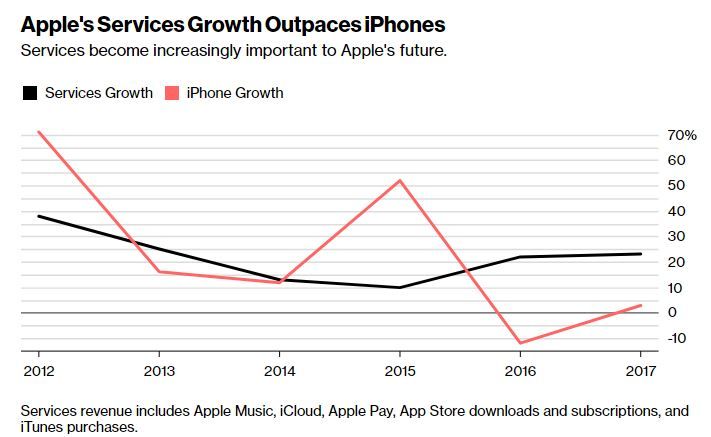 According to a new report on Bloomberg today, Apple is about to launch a new premium news subscription service, having acquired magazine app Texture last month. Bloomberg’s source says that Apple has plans to integrate Texture technology, along with some of its employees, into the Apple News team prior to debuting the new premium subscription service.

The upgraded Apple News app, complete with new subscription option, is due to launch this year. Bloomberg’s source says that some of the subscription revenue from the new service will be paid to magazine publishers that are participating in the new service.

Apple’s previous news service, Newsstand, did feature various magazines and newspapers, but you could only buy individual subscriptions, as is still the case with Apple News. However, the new premium service is set to include multiple publications, with Apple hoping that it will generate new revenue for the company in much the same way that Apple Music does with its $9.99 subscription.

Source: Apple Is Planning to Launch a News Subscription Service
You must log in or register to reply here.

M
iPad Newspaper Subscription Plan on the Way From Apple