Apple Sends Out Press Invites for This Year’s WWDC 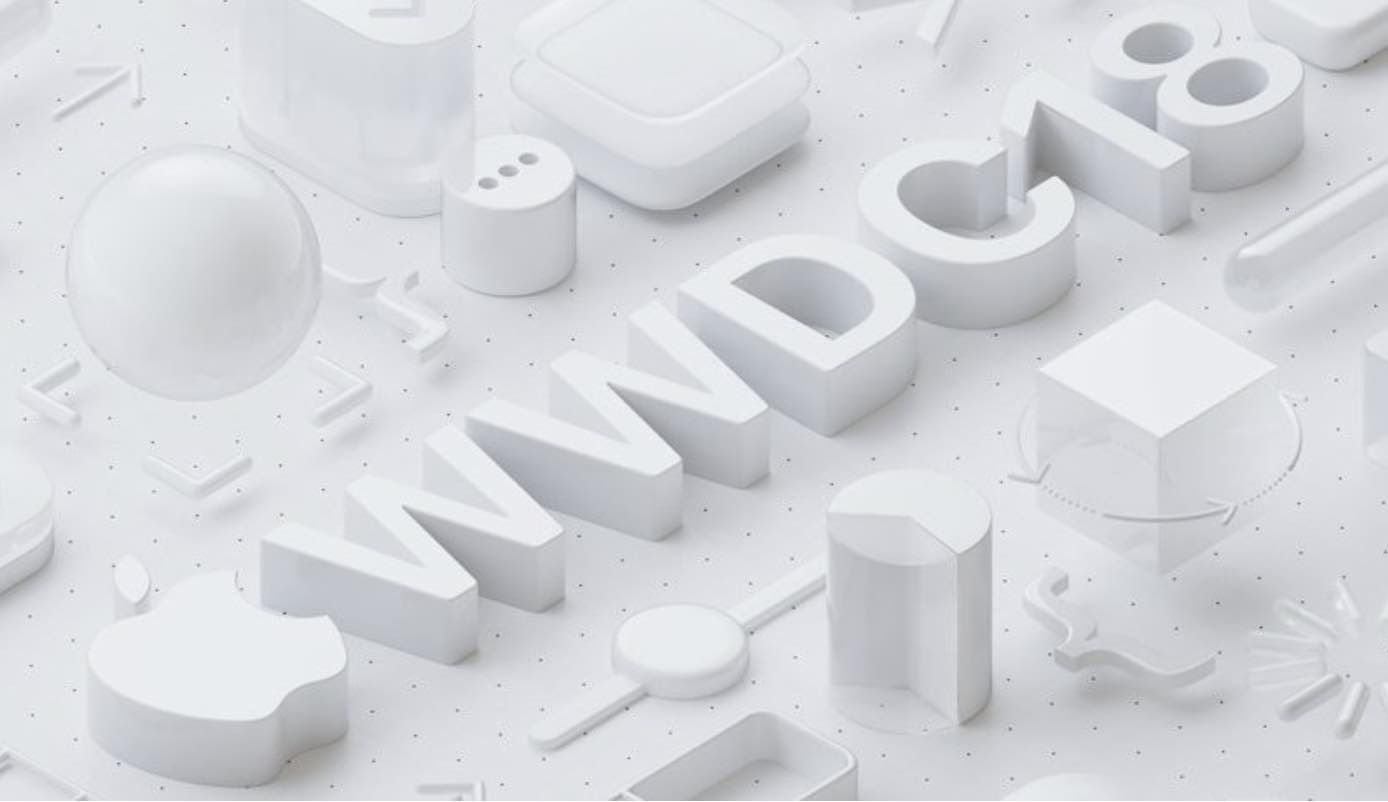 MacRumors reports that Apple has today sent out press invites for this year’s Worldwide Developers Conference (WWDC), confirming that the keynote event will take place on Monday, June 4, at 10:00 a.m. Pacific Time, at the McEnery Convention Center in San Jose, California, where it’s being held for the second year running.

The keynote address takes place on the first day of the conference and is usually the event where Apple makes several new product announcements, both software and hardware.

This year’s event looks to be more about software than hardware, with updates to macOS, iOS, watchOS, and tvOS all expected to make an appearance.

It’s also rumoured that Apple will be announcing new iPad Pro models and new Mac models during the keynote. There’s even the possibility that the delayed AirPower wireless charging mat will also be unveiled by Apple.

WWDC tickets cost $1,599 and were distributed to developers on a random basis back in March. Apple also gave 350 scholarships to students and STEM organisation participants, with free WWDC tickets and lodgings at San Jose State University thrown in as well.

Source: Apple Sends Media Invites for WWDC Keynote on June 4
You must log in or register to reply here.

May 31, 2018
Maura
M
M
Apple Puts the Finishing Touches to the McEnery Convention Center Ahead of WWDC