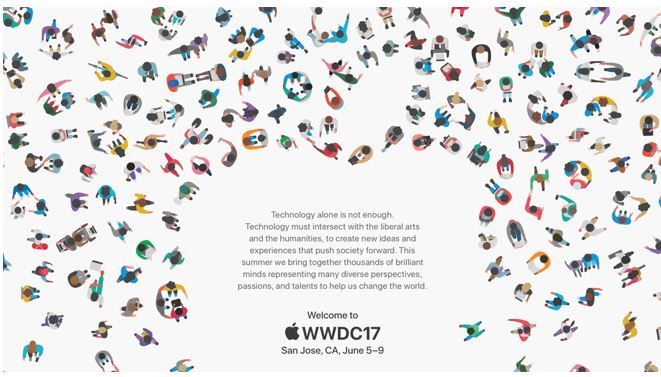 AppleInsider reports that Apple has announced that it will be returning to San Jose for this year’s Worldwide Developer Conference (WWDC), which will be running from June 5-9 at the San Jose McEnery Convention Center, with registration starting on March 27. The news came via The Loop’s Jim Dalrymple, who got the chance to speak to Apple marketing chief Phil Schiller and San Jose Mayor Sam Liccardo, with Schiller revealing the date and location for the conference.

For the past 13 years Apple has held its annual WWDC in San Francisco, but the newly announced San Jose venue in which the 28th annual WWDC will be held is much closer to Apple’s Cupertino headquarters.

It’s likely that Apple will be launching iOS 11 and macOS 10.13 during the WWDC’s opening keynote presentation, as the company traditionally uses the keynote to make such announcements.

Schiller said that despite being at a different venue, WWDC 2017 will be roughly the same size as the previous conferences, with 5,000 developers attending and 1,000 engineers.

“We look forward to working with Apple to create a special experience for the thousands of attendees who will visit San Jose for this marquee event,” said Mayor Liccardo. “And on behalf of our entire city, I’d like to extend a warm invitation to Apple developers, partners and enthusiasts from around the world to join us in Downtown San Jose as Apple unveils its latest innovations.

Source: Apple's WWDC 2017 returns to San Jose June 5-9, registration begins March 27
You must log in or register to reply here.