Apple Said to be Acquiring Shazam 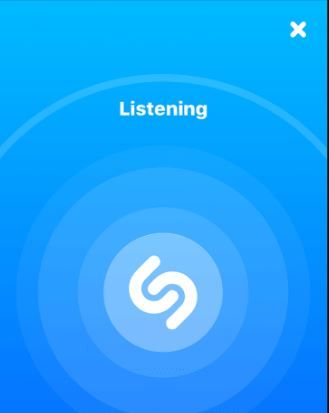 Tech Crunch reports that it has heard from sources that Apple is looking to acquire popular music-discovery app Shazam.

According to Tech Crunch sources, the deal will be signed this week, and will be announced on Monday. One source says that the deal is around the nine-figure mark, another source says that it is approximately $401 million. Tech Crunch says that all the figures that it has heard from its various sources are less than the $1.02 billion post-money valuation that Shazam last had in 2015.

Back in September 2016 Shazam announced that it had passed the milestone of 1 billion downloads. Aside from its core service, it has several other features, such as being able to follow celebrities to see which tracks they are Shazamming. It is also fully integrated with other apps such as Snapchat and Apple’s Siri, and also earns revenue from sending listeners to fellow music apps such as Spotify and Apple Music.

Another Shazam feature that might explain why Apple is interested in acquiring it is its augmented reality brand marketing service, whereby the user can discover content from snaps that it takes with the app.

Source: Sources: Apple is acquiring music recognition app Shazam
You must log in or register to reply here.

Shazam for iOS Devices Gets Updated with Support for iOS 9