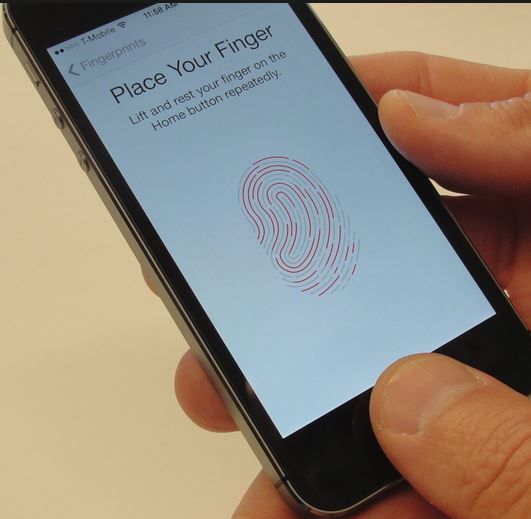 Senior Apple security engineers have told reporters that they consider hackers to be a bigger threat to iOS device security than the government. MacRumors reports that according to TechCrunch, the Apple engineers that briefed reporters on security said, in the light of recent events, that they do not consider government intrusion to be the primary threat to iPhone security. Rather, they say that they concentrate on how to protect iPhones and iPads from hackers.

The engineers also told the gathering of reporters that Apple’s recent spat with the FBI over unlocking the San Bernardino terrorist’s iPhone was not motivated by wanting to get in the way of the investigation into the terrorist's network, but rather by wanting to defend Apple device users from potential non-government threats.

The Apple engineers also said that they don’t wish to be “viewed as government adversaries.”

This appears to be borne out by recent events, with the San Bernardino terrorist’s phone eventually being unlocked by gray-hat hackers.

Source: Senior Apple Engineers Say Hackers Are Main iPhone Security Threat, Not Government
You must log in or register to reply here.