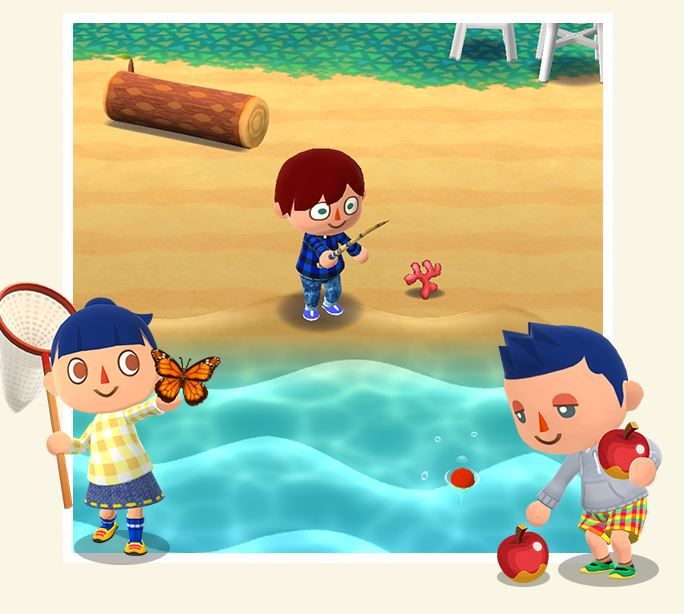 TechCrunch reports that the long-awaited Nintendo iOS app Animal Crossing: Pocket Camp is hitting App Stores in some territories around the world one day early.

Such is the demand for the free-to-play game, which could be the next Pokémon-Go-style iOS gaming sensation, that according to The Next Web, some people are having problems getting it to download from the App Store, due to server overload as everyone scrambles to get their copy, but I’m sure everything will be fine once the initial rush and excitement dies down.

Animal Crossing: Pocket Camp is Nintendo’s fourth iOS release, after Miitomo, Super Mario Run, and Fire Emblem Heroes. It’s essentially a mobile version of an Animal Crossing console game, and apparently much more true to those original games than other Nintendo iOS games have been, although some elements have had to be simplified a little, such as fishing and bug hunting only requiring one tap, for example.

Just as with other games in the series, whenever you visit the game it will mirror the real time of day or night, as well as the current season, which enables Nintendo to launch lots of seasonal events over various holidays throughout the year.

This game is awesome I was able to grab it yesterday.
You must log in or register to reply here.