Yes, the labels are bundling large collections of composers, conductors, artists, etc., and selling them cheap. Presumably, they're trying to unload tons of CDs that are gathering dust because many consumers are buying those sad, compressed downloads instead. I guess many folks can't deal with quiet, and have to fill their lonely lives with sound regardless of its quality. The iPod generation...

If you listen to music as art, rather than as background noise, these sets are a great deal, assuming you don't already have the recordings you desire.
OP

One thing is certain. We all know much more about music than we realize. Catchy little tunes which surface every now and then might turn out to be incredibly famous works from the classical repertoire. You may, without realizing it, be reveling in the work of Beethoven while listening to Sarah Brightman, or of Saint Saëns while listening to Scott Fitzgerald and Yvonne Keeley.

My next recording is from Jean Michel Jarre, and if there is a French performer who needs no introduction is is probably this one. Oxygene is the name of the album I'm listening to, and it was his first, but let's back up.

Whether you have heard of Jean Michel or not, you certainly know the work of his father, whether you know it or not.

Maurice Jarre is perhaps one of the most prolific composers of film score in movie history. Never heard of him? Perhaps you have heard of his collaborations with David Lean. Jarre composed the scores for all of Lean's movies from Lawrence of Arabia in 1962 to Ghost in 1990.

Still in the dark? Then maybe you have heard Lara's Theme from Dr Zhivago, which spent 38 weeks on the UK chart?

Maurice Jarre died in 2009, aged 84, and the music world was a genius short, but he left behind a son; a son with immense imagination. 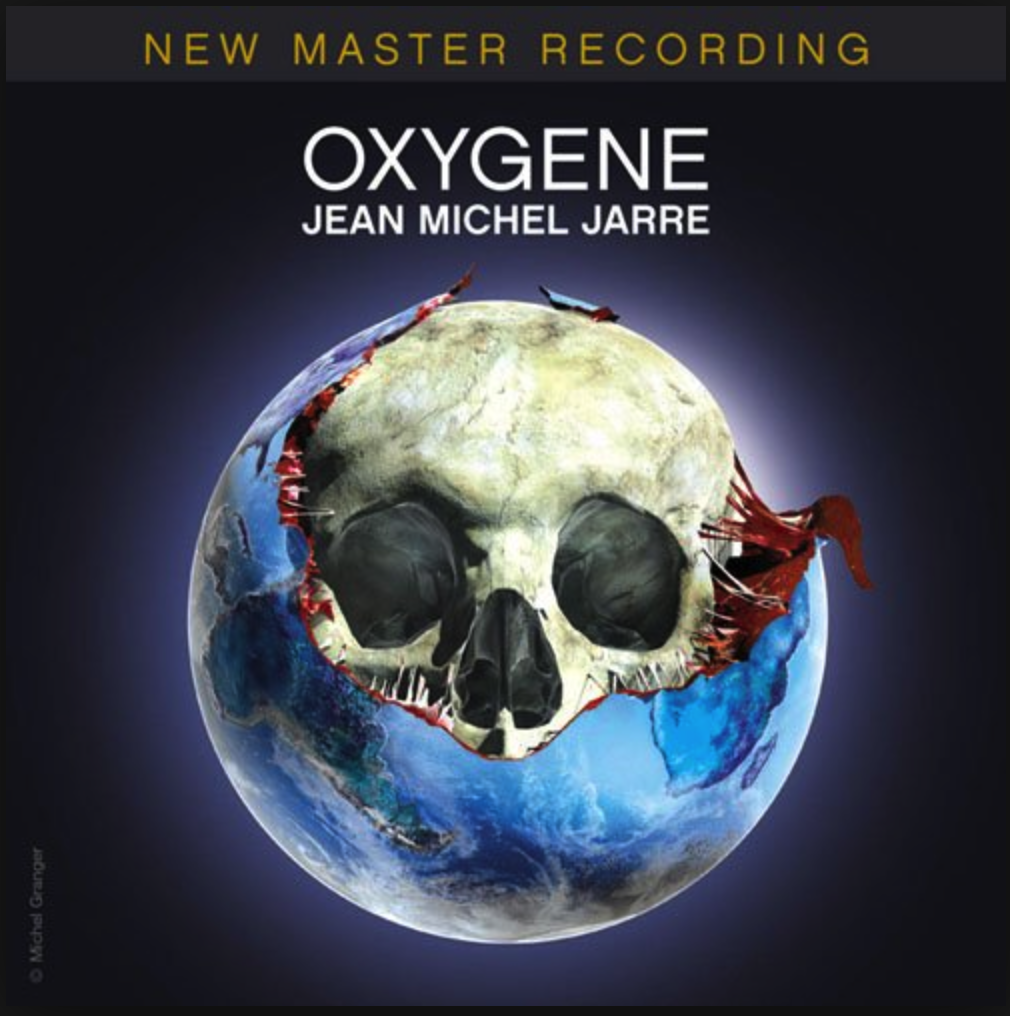 Jean-Michel's Paris La Défense concert was watched live by 2.5 million people in the streets of Paris, on Bastille Day, 1990.

But his Oxygene goes back to 1976, and captivated me from the moment I heard it. Originally, I bought the album on vinyl disk, but later bought the CD version. It is this version I'm listening to right now. It goes back to a time when CDs were still manufactured in WEST Germany. In those days, there were still two Germanys!

What can I say about the music? Not much. It's 100% electronic. To me, it is beautiful, imaginative and timeless. In the nearly 40 years since it was composed it has not aged at all, and I feel comfortable in stating that the two generations of Jarres will be remembered as being among the classicists of the 20th century.

I agree, Oxygene is mesmerizing and excellent. A couple of tracks got a lot of airplay on prog rock stations when it came out. Here's my LP, bought in 1976. 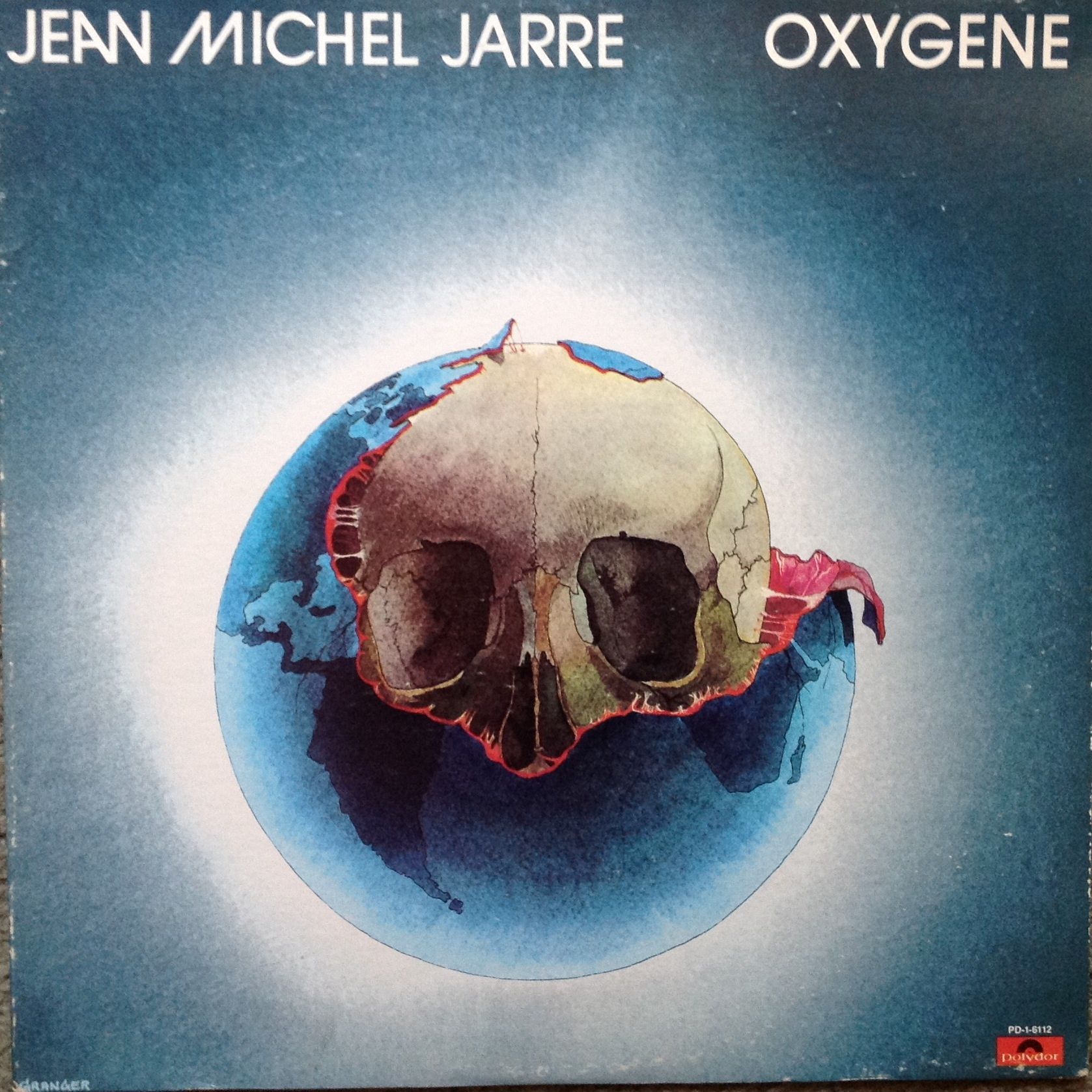