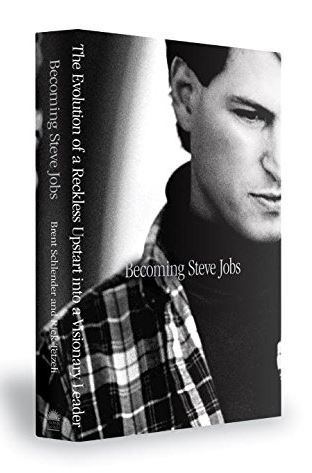 9to5 Mac has some fascinating excerpts today from Becoming Steve Jobs, the forthcoming biography of the late Apple CEO and co-founder. The excerpts appeared in a lengthy preview of the book on Amazon, although the preview has since been cut back, probably due to it giving away too much too soon!

Possibly one of the most interesting revelations is that the then Apple COO and now CEO Tim Cook offered to donate part of his liver to Jobs in order to save his life, only to have Jobs angrily refuse the donation.

Apparently Cook went through extensive tests to find out if his liver was a match for Jobs, and when it was found that it was, he made the offer. However, Jobs refused point blank, and Cook says that this was one of the very few times that Steve Jobs ever shouted at him.

Cook went on to say that this proves that Steve Jobs was not the selfish man that some critics have in the past said that he was.

“Somebody that’s selfish doesn’t reply like that. I mean, here’s a guy, he’s dying, he’s very close to death because of his liver issue, and here’s somebody healthy offering a way out.”

One of the other revelations in the extract is the fact that Steve Jobs wanted Apple to buy Yahoo so that Apple could completely sever ties with Google.

Another rather fun story in the books sees Jobs calling Jony Ive “kind of a cherub”!

Becoming Steve Jobs: The Evolution of a Reckless Upstart into a Visionary Leader is out on March 24.

Source: Upcoming biography reveals Steve Jobs turned down liver donation from Tim Cook wanted to buy Yahoo and more 9to5Mac
You must log in or register to reply here.