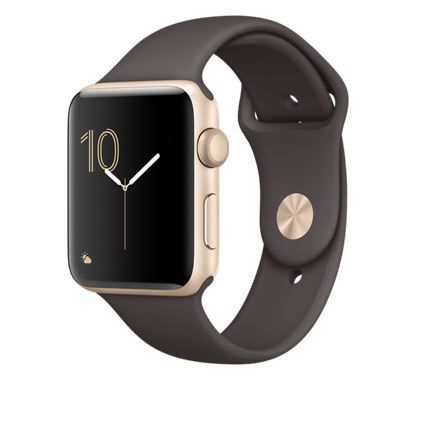 9to5 Mac reports on a new rumour today from sources in Apple’s Chinese supply chain via Economic Daily who say that Apple Watch Series 3 will be made by Quanta, and will be released in the third quarter of 2017. The source says that this will not be a major upgrade from the Apple Watch Series 2, with very few new major features, although there will be improvements in performance and, in particular, battery life.

According to the report, “improving battery efficiency is Quanta’s main task for the new Apple Watch and its other hardware will not see much change.”

The design of the new watch is said to be very similar to that of the Apple Watch Series 2, and, indeed, the first Apple Watch. However, it could be said that for a classic item such as a watch, rather than the ever-changing iPhone design, there’s not that much that needs to be done in terms of dramatically changing the exterior, whereas finding a way to greatly extend the battery life would be a much more significant development.

Source: Report: New Apple Watch coming in third quarter of 2017, main focus on better battery life
You must log in or register to reply here.