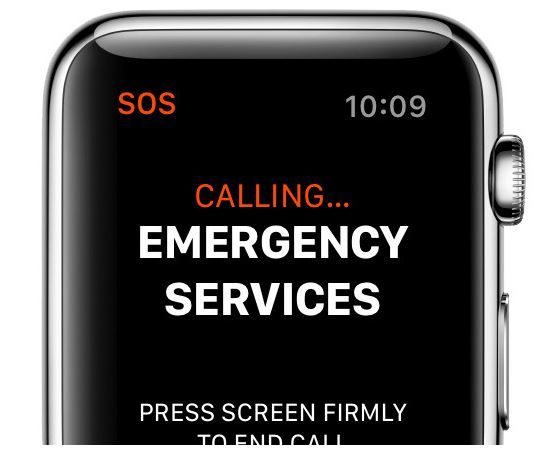 AppleInsider reports today that a redditor on the Apple Watch reddit has posted that they had been told by Apple engineers that despite the fact that LTE Apple Watch Series 3 units are supposed to be linked to an iPhone number in order to make calls on the watch, they should still be able to call the emergency services without having an activated phone or data service.

After being told this following unsuccessful attempts to test this out, the redditor installed watchOS 4.2 beta 3 and then tried again to call the emergency services on an unactivated Apple Watch. This time, after a 3-minute wait, the user was able to reach the emergency services. The Apple engineer had told him that it might even take up to 5 minutes. And while that might seem like a long wait, especially to someone in distress or danger, it’s better than not being able to make the call at all, and could still be a life-saving feature for someone who only has their Apple Watch on them and is stuck in a perilous predicament, such as the kitesurfer the other day who alerted the Coast Guard on his Apple Watch when he was stuck drifting in the ocean.

A call to the emergency services on the Apple Watch is instigated by holding down the side button on the watch, which will then dial the local emergency dispatch centre. The watch will then try to send text messages to your listed emergency contacts, even including location information, and even if Location Services are not enabled on the watch.

Source: LTE Apple Watches may be able to make emergency calls without linked iPhone plan
You must log in or register to reply here.