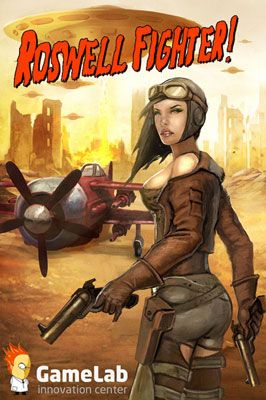 Although there was quite a lot of discussion right after the iPad was launched about over-priced apps, prices have now started to come down as many predicted would happen, and newer games are being released at lower prices right off the bat. A case in point would be Roswell Fighter HD, an iPhone/iPod touch game that has just been completely revamped and spruced up before being released for the iPad for the low price of $1.99. The classic arcade shooter has taken full advantage of the iPadâ€™s superior display, with the resolution having been increased to greatly enhance the 2D/3D graphics.

The gameplay involves arcade-style air fighting, as the player takes on the job of defending the earth against alien invaders.
The game encourages players to conserve ammunition, upgrade weapons and kill as many aliens as possible with each shot. For your $1.99 youâ€™ll also get power-ups, bombs, special weapons and mini-games, as well as vintage 50s atmosphere with music and art from the period.

There are three difficulty modes in total, 11 huge levels (plus one bonus level) and 40 different enemies to defeat as well as the chance to submit your scores to the world via OpenFeint. And with gameplay and graphics already scoring highly among iPad customers on the Apple iTunes Store, Roswell Fighter HD really does look more and more like a bargain for fans of aerial fighting games.
OP 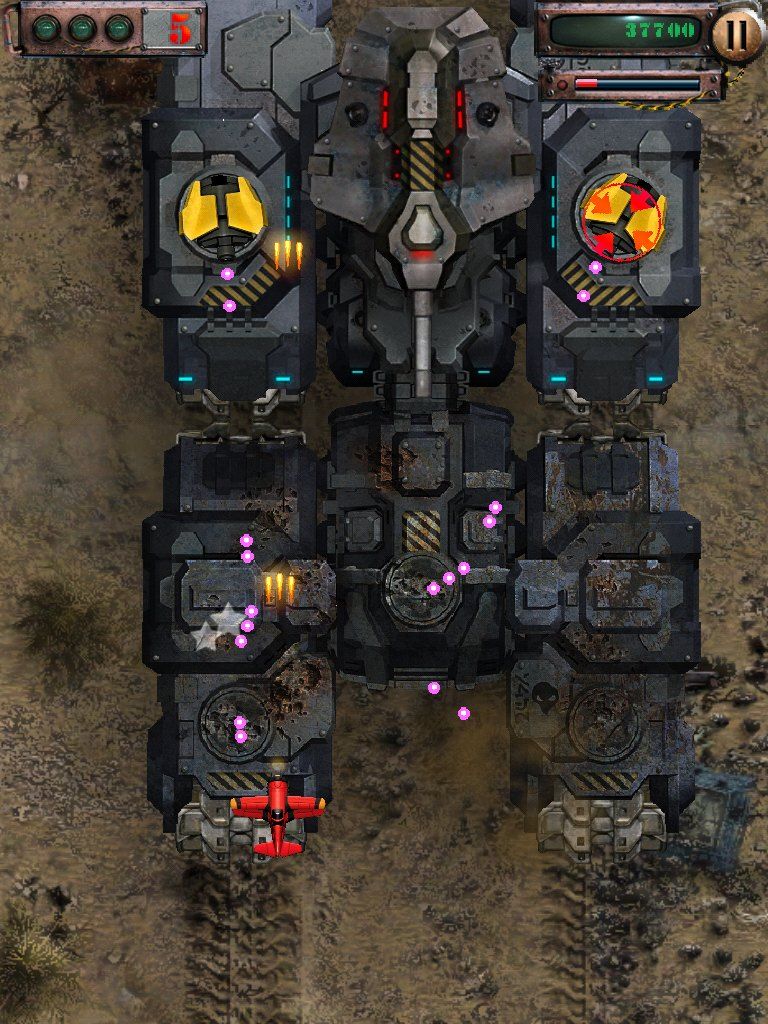 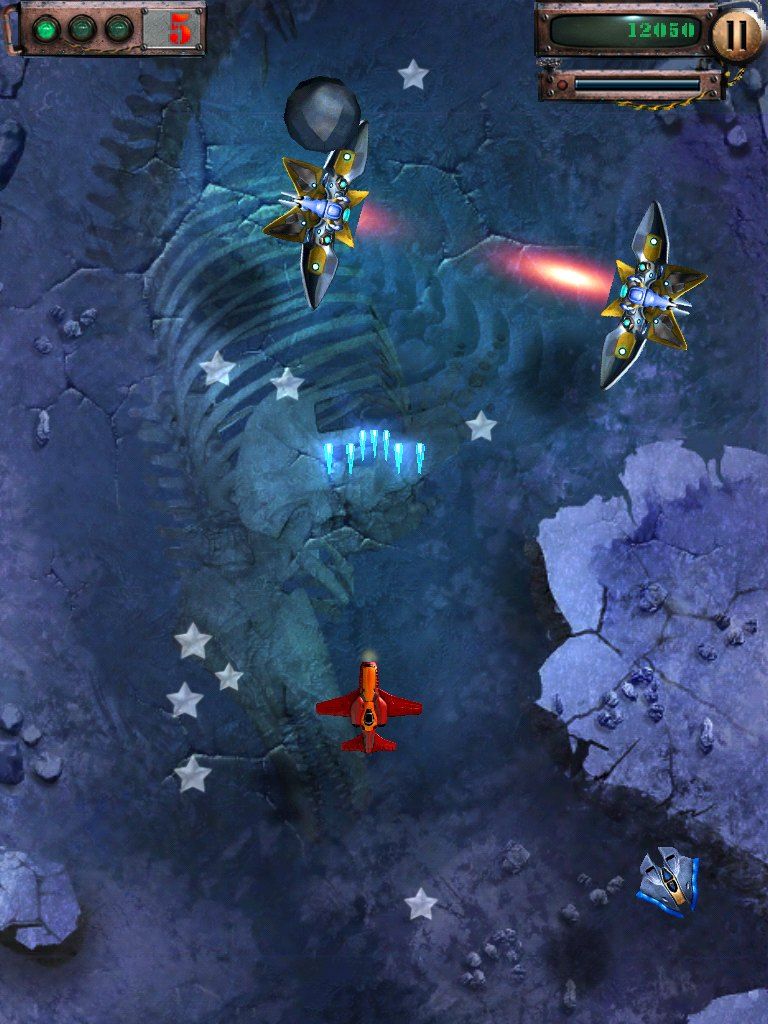 Cool looking game
You must log in or register to reply here.