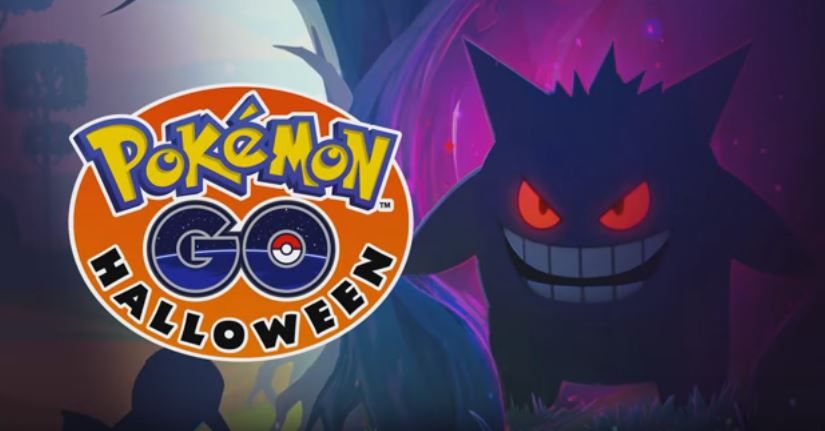 Niantic has just announced a worldwide Halloween-themed Pokémon Go event. Only fair, as this is a game in which Candy plays a huge part, after all! Running from October 26 to November 1, Pokémon Go trainers will be able to earn double the amount of Candy whenever they catch, hatch, and transfer Pokémon. Also, if you haven’t already assigned your very own Buddy Pokémon, now would be a great time to do so, as you will receive four times the amount of Candy from your Buddy than usual.

Oh, and as far as your favourite scary Pokémon are concerned, expect to see the likes of Drowzee, Gastly, Gengar, Golbat, Haunter, Hypno, and Zubat much more than usual during the special Halloween event.

“It’s been incredible watching people explore their neighborhoods and catch wild Pokémon all summer,” said Tatsuo Nomura, senior product manager at Niantic, Inc. “We would like to trick-or-treat in our own special way by giving Trainers the chance to catch more Pokémon and earn extra Candy this Halloween.”

“The excitement of Pokémon’s 20-year celebration continues this Halloween with the first-ever in-game Pokémon GO event,” said J.C. Smith, senior director of consumer marketing at The Pokémon Company International. “We anticipate seeing many Pokémon-themed costumes during this anniversary year, and now Trainers can add Pokémon GO to their trick-or-treat route to receive Candy and add some of the spookier Pokémon to their Pokédex.”
Click to expand...

This is exactly the sort of Pokémon Go event we want from Niantic to keep the game going strong as it continues to dominate the Highest Grossing app charts.