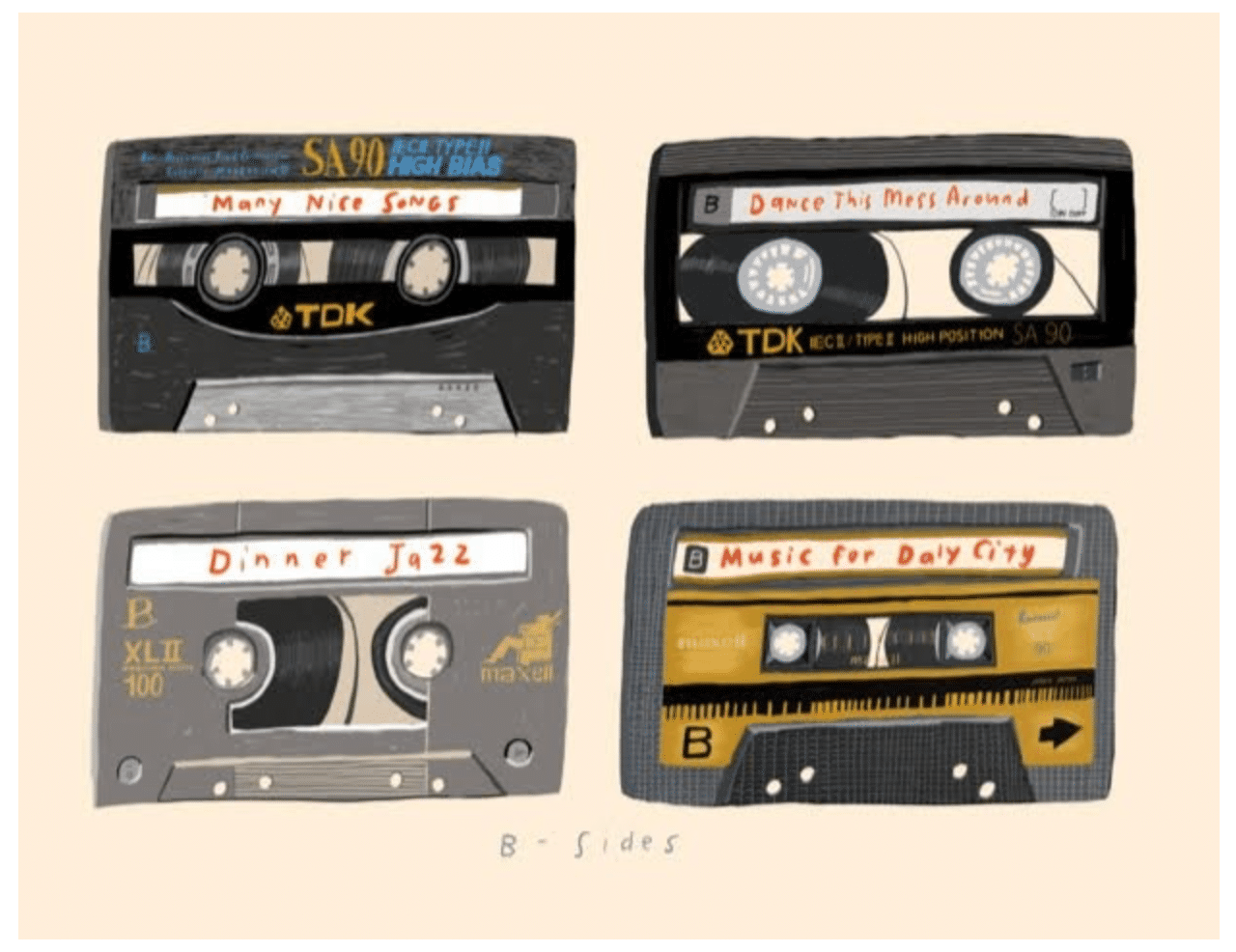 AppleInsider has a report today about noted New Yorker illustrator Mark Ulriksen, who talks about how he has switched over entirely to iPad Pro for his work.

“I’m technologically illiterate and I’m still trying to learn how to paint,” he added. “But I really wanted to eventually work digitally because it seems like that’s what the art-buying public is looking for in the world of illustration these days, and I like the speed of it.”

Ulriksen cited as an example of his digital work a recent full-page piece that he did for Mother Jones, which he originally created vertically, but was then asked to make horizontal for use on the Web. Using iPad Pro, he found it very easy to do, taking around an hour, whereas it would have taken him a few days to achieve using his previous methods.

Ulriksen says that he was initially reluctant to make the change to digital for his work, but when the New Yorker went almost completely digital, he didn’t exactly have a choice, although now he's very glad that he did.

“For almost 20 years I did inside work for The New Yorker as well and then Conde Nast got a new creative director and it was out with the old in with the new and the new is all digital art. So almost all The New Yorker art these days save for a couple of people, it’s digital.”

Source: iPad Pro and Apple Pencil converts traditional New Yorker illustrator to all-digital workflow
You must log in or register to reply here.

The New Yorker Publishes an Extensive Profile on Jony Ive, One of The Most Detailed Yet