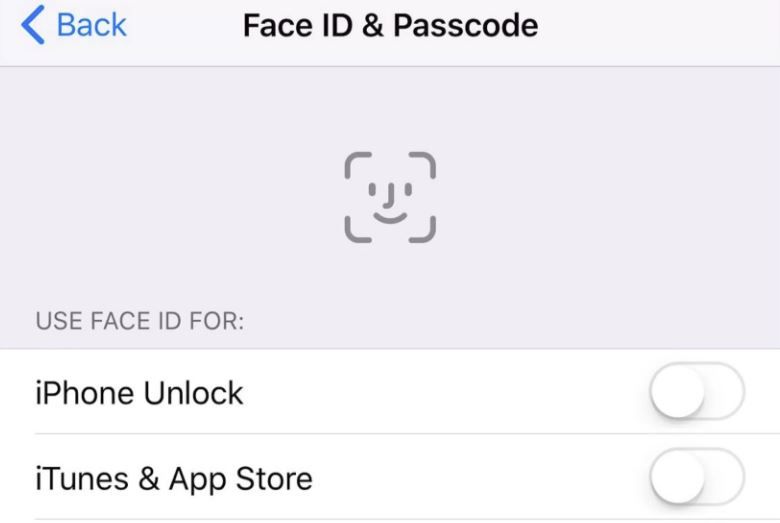 As the dust settles over the massive iOS 11 GM firmware leak this weekend, and the experts continue to mine the data for golden nuggets of information.

News of the leak first appeared on Friday, via 9to5 Mac. Among the major secrets revealed ahead of Tuesday’s special event, according to AppleInsider, is the news that the OLED iPhone’s facial recognition system will be called Face ID. The leak even revealed a video showing a smiling face which is thought to be part of the Face ID setup.

Also disclosed in the leak was another new feature called Portrait Lighting, which apparently creates the illusion of depth with various lighting effects, and thought to be an updated version of Portrait Mode in the camera app.

The huge leak had even more data to explore, including an animation revealing a new set of AirPods with some slight differences from current models, such as a relocated charging status LED light. Also, there were images of animated emoji called “Jellyfish” and “Animoji” in the code. It seems like the characters can be animated according to the user’s facial expressions, and can be sent via recorded voice messages.