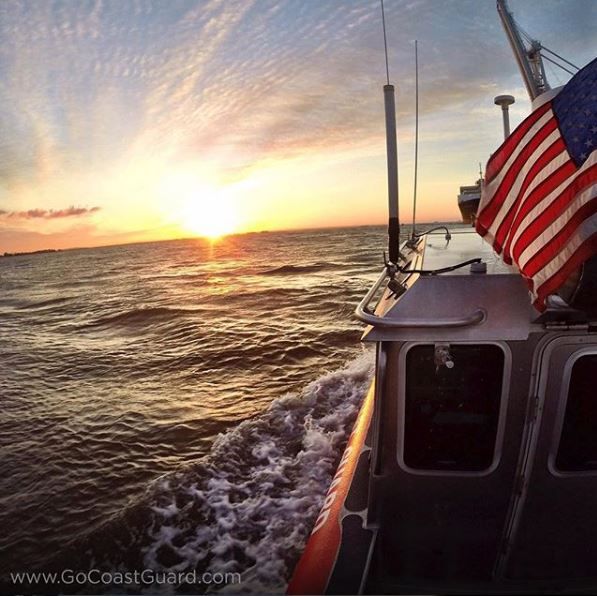 AppleInsider reports on a great story that originally appeared in the Daily Mail about how a kitesurfer was rescued from shark-infested waters off the coast of California thanks to the cellular function of his new Apple Watch Series 3.

According to the report, 49-year-old John Zilles crashed his hydrofoil while surfing in shark-infested waters and could not re-launch his kite. He was able to alert the Coast Guard to his predicament via his Apple Watch Series 3.

“I was out learning to foil on a light wind, and was cruising along, proud of myself, and realized I was quite a way offshore,” Zilles told the Daily Mail. “I had a huge wipeout, and my hydrofoil skated away from me. As I was swimming away, my kite fell down, and because it was a calm day so I couldn’t get it to fly again. Suddenly I was a mile offshore and my ride was over.”

Zilles tried to swim to the shore but was hampered by his gear. He looked at his Apple Watch to tell the time, then remembered that he could also now use it to make calls.

“I was really surprised that I had a strong signal, so I called my kids, and said, ‘Don’t worry, I crashed and I’m swimming to shore, and will be home late. I then called my son back, and asked him to send me the number of the Coast Guard, just in case.”

When his son sent him the number, and he started to realise that there were great white sharks in the area, Zilles called the Coast Guard who were able to find him.

Back on dry land and safe and sound, Zilles said that he wrote to Apple CEO Tim Cook to tell him about how his product had helped him, and Cook replied, “Wow. Happy to hear you are safe.”

Source: Apple Watch helps save kitesurfer in shark-infested waters | Cult of Mac
You must log in or register to reply here.