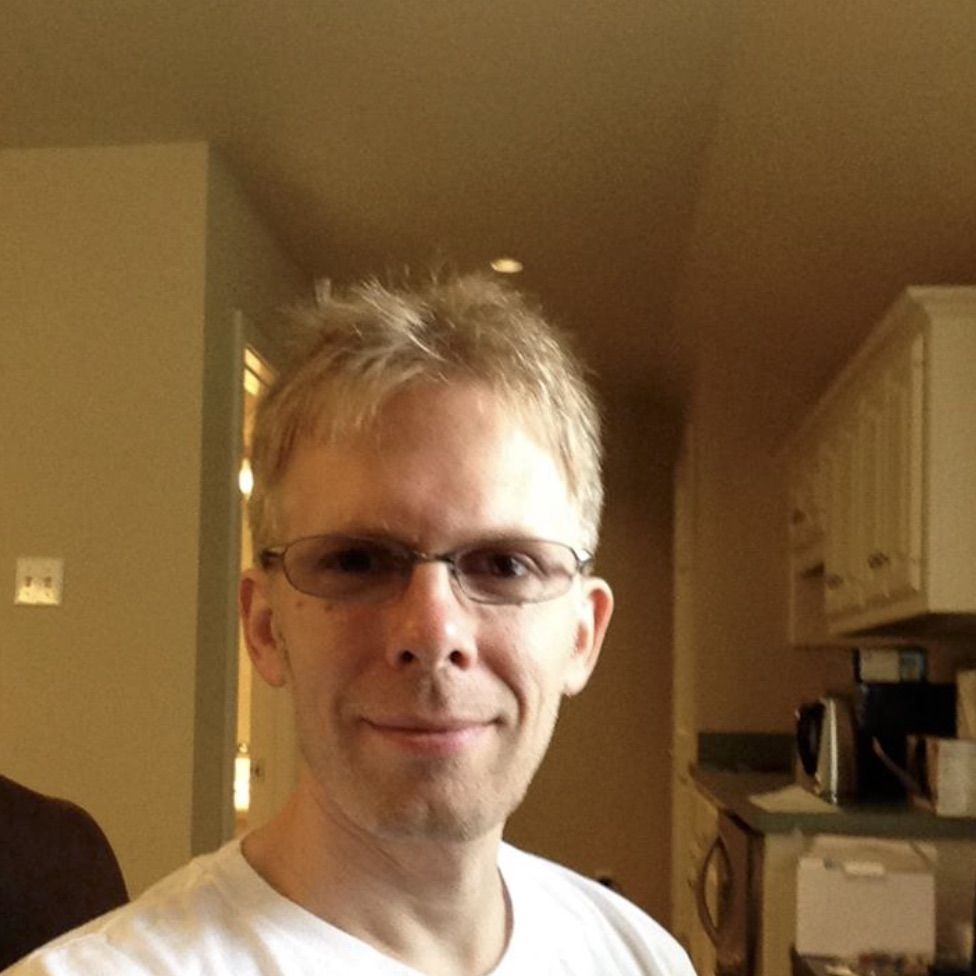 Legendary game creator John Carmack, who was responsible for the likes of Doom, Quake, and Wolfenstein, has today written a post on Facebook all about his experiences working with the late Apple CEO, Steve Jobs, writes MacRumors. In particular, Carmack provides insights into Steve Jobs’ opinions on gaming, which Apple historians will doubtless be very interested to read.

Carmack says that he first met Jobs when the latter was still working at NeXT, when he wanted Jobs to let him add “Developed on NeXT computers” on the original Doom packaging. Jobs said no at first, but then relented, although Doom never did end up including the label, for some reason.

Carmack and Jobs worked on several other projects over the years, with Carmack revealing that Jobs didn’t seem to “think very highly of games” and that he possibly wished that “they weren’t as important to his platforms as they turned out to be,” in Carmack’s opinion.

Carmack says that he often argued with Jobs when discussing gaming requirements with Apple, and, in particular, about OpenGL. “It was often frustrating, because he could talk, with complete confidence, about things he was just plain wrong about, like the price of memory for video cards and the amount of system bandwidth exploitable by the AltiVec extensions,” recalled Carmack.

Carmack also talks about working on various keynotes with Jobs, which he says were “always a crazy fire drill with not enough time to do things right.” He says that Jobs even asked him to reschedule his wedding for one keynote event, a request that he refused!

Carmack says that he and Jobs fell out after the iPhone was launched due to a disagreement over web apps, and that when the press reported on some of Carmack’s criticisms at the time, he knew he was “on the outs with Steve.”

“I made some comments that got picked up by the press. Steve didn’t appreciate that. The Steve Jobs ‘hero/sh*thead’ rollercoaster was real, and after riding high for a long time, I was now on the down side. Someone told me that Steve explicitly instructed them to not give me access to the early iPhone SDK when it finally was ready.”

Source: Doom Creator John Carmack Shares His Interactions With Steve Jobs
You must log in or register to reply here.