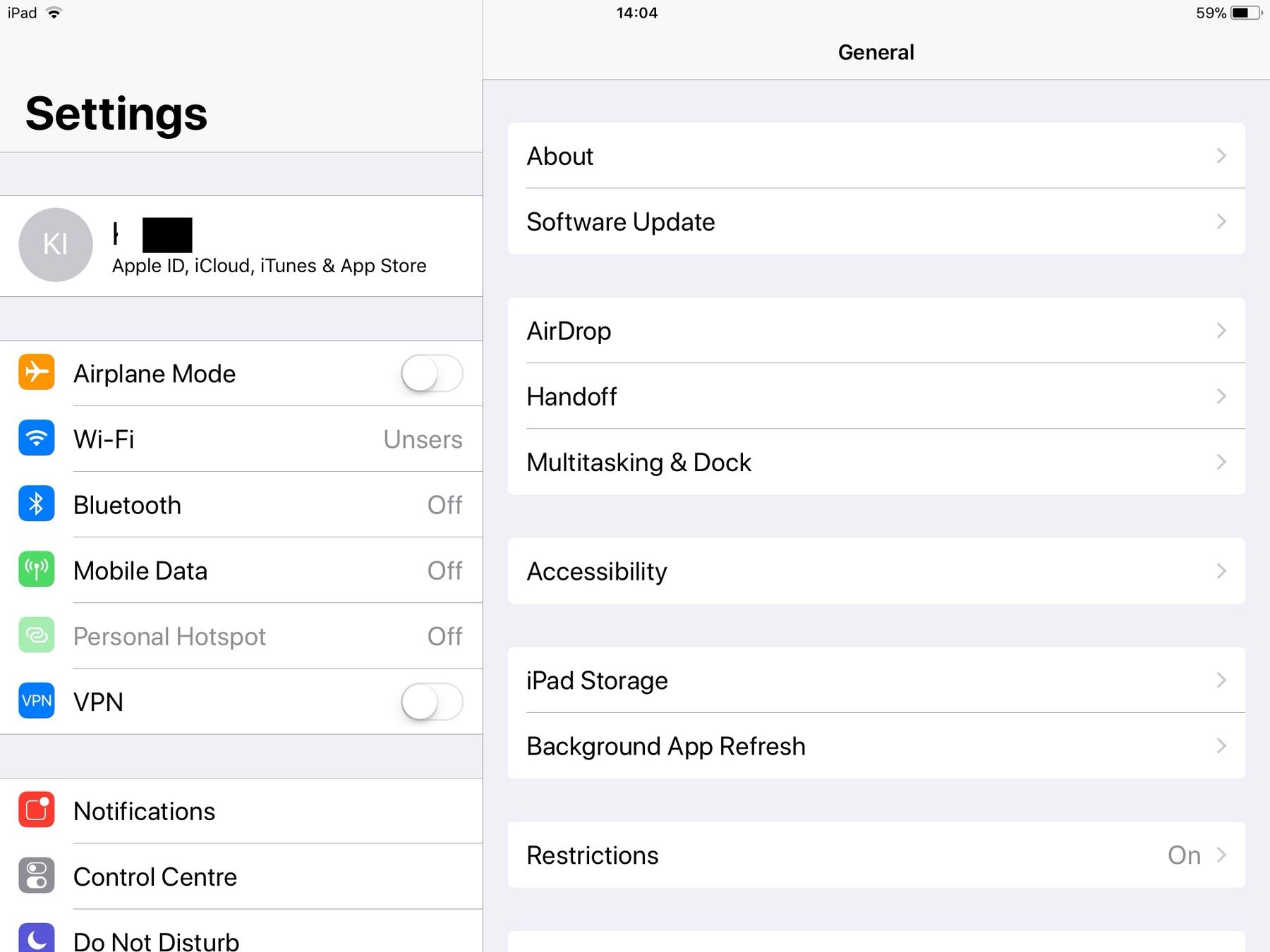 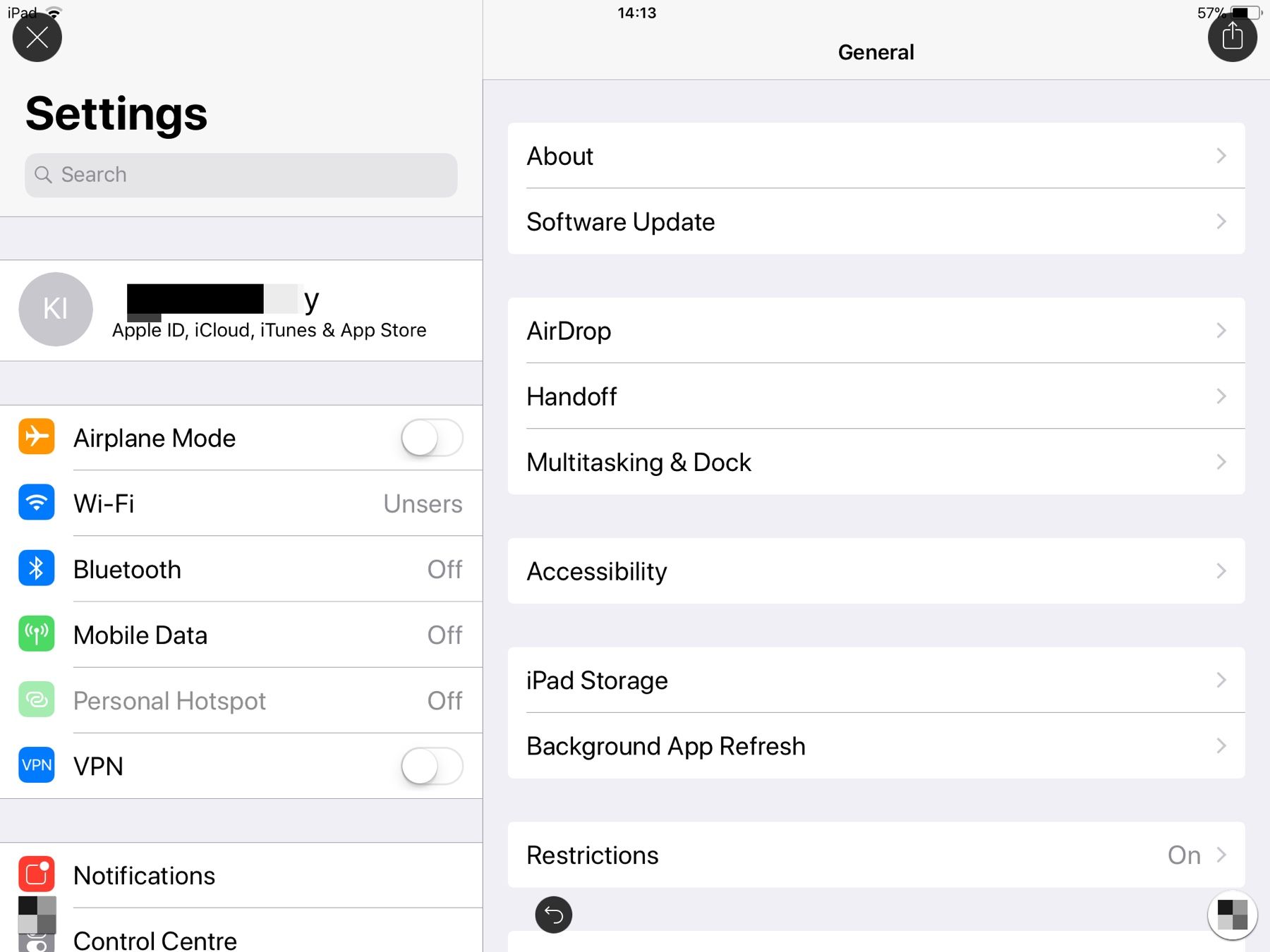 Type it in and of you go 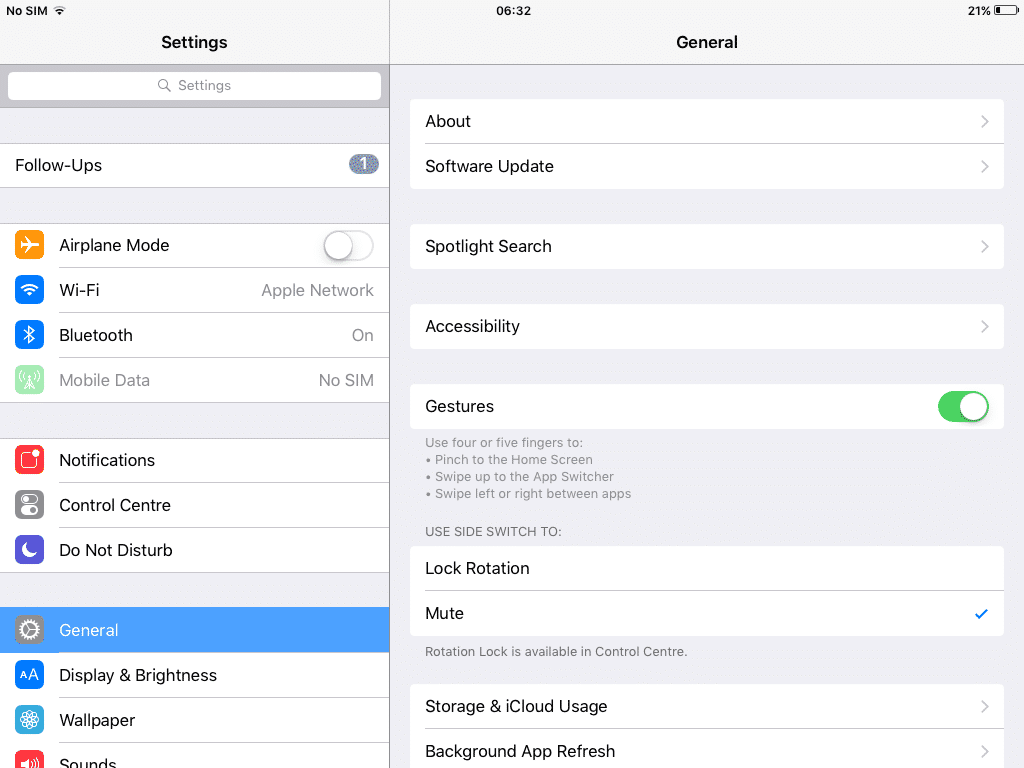 Very useful, in any case!
Thank you for reminding me of this feature!
OP

having just checked my iPhone 5s on iOS 10.3 it works there also, just slide down and release.

Apple has had Accessibilly features almost from the begining. Ever iOS version they refine and add to these features.

Once when Tim Cook was challenged by some member of Apple’s board about the cost of some accessiblity features Tim Cook heatedly replied, “I don’t condider the ROI (Return on Investment) of everything we do, some things we do because they are right” (not an exact quote).

Note: For some reason moved the Auto-Brightness to Settings > General > Accessibility > Display Accommodations. So if you’ve been missing it, that is where it is hiding.
OP

I was referring to the search function

brixtonboy said:
I was referring to the search function
Click to expand...

I don’t remember when that was added to Settings. It’s become comon practice to hide search at the top of a screen or column (pull down to reveal) but if you don’t know it is there it’s easy to miss.
OP

No sweat l was just looking for something good to say about iOS 11 and saw it.
Only had iPads for 3 - 4 years. It saves a lots of key strokes imo.

It's supposed to be an operating system, not a stupid video game.
OP

Meaning Apple used to lead the world in designing human interfaces that were logical, consistent, attractive, and easily discoverable. No computer interface is truly intuitive, but the classic Mac OS came closer than anyone else. The 1987 Apple HIG handbook was the bible of the industry.

Then Jony Ive arrived, and familiar features either disappeared, or were hidden away because they were "clutter" that defiled Ive's pristine vision of an unbroken expanse of white pixels. Light gray text on white? Invisible buttons? Please spare us the dysfunctional minimalism. Didn't anyone at Apple watch AbFab's White Box special?

Productivity became an Easter egg (or snipe) hunt, and every new OS version hid more of the reasons we bought Macs in the first place. Nowadays, the obvious buttons and widgets tend to be the ones that steer us toward the iTunes store to spend more money, not the ones we need to accomplish our daily tasks with a minimum of fuss.

Muscle memory is important: it lets us do repetitive jobs without having to think much about the mechanics. Change the process, and we make mistakes while we relearn the interface. And once we finally figure out where they hid something, it changes yet again with the next "upgrade." Or goes missing entirely--just look at iTunes 12.7.

What's next? Picking up axes so you can throw them at the dwarves standing between you and that spreadsheet you need to open? Plugh! XYZZY!

Sorry.
l wish to unlike this post, but l pressed the wrong button, it was hidden in the software.
Thank you for your thoughts on this very important subject, glad you approve of all the updates in the new iOS
You must log in or register to reply here.