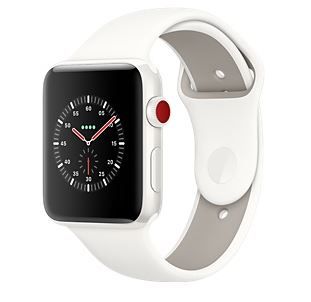 9to5 Mac writes that it has heard from several Apple Watch Series 3 users that their watches are randomly rebooting when visiting, or working in, the intensive care units (ICUs) of hospitals.

Over the past few days other reports of similar issues have surfaced, and there has been a thread on the matter at Apple Support since as far back as October.

As yet there has been no official response from Apple about this, or any official solution put forward, but apparently using the watch in Airplane Mode seems to stop the rebooting, but it also stops you receiving alerts, of course, so not the ideal solution.

Source: Some Apple Watch users are reporting unexpected reboots possibly caused by ICU equipment
You must log in or register to reply here.