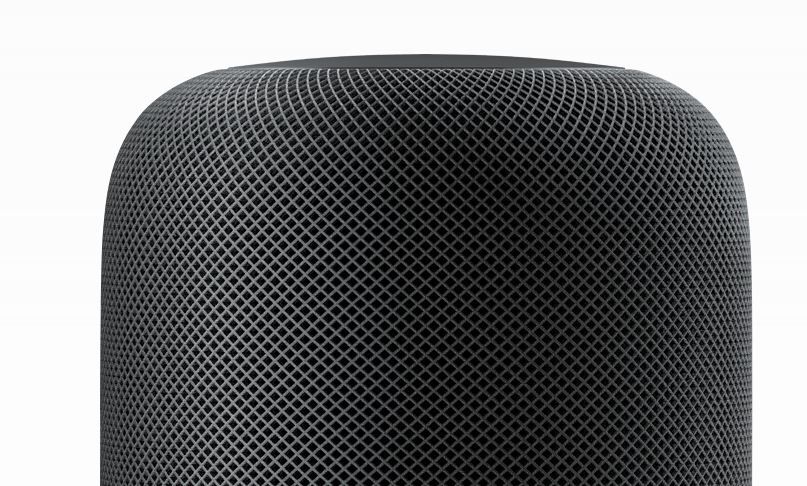 Jon Gruber of Daring Fireball has a great piece today about how all of Apple’s careful secrecy about its forthcoming products, and in particular the next iPhone, was blown out of the water by the accidental release of the HomePod OS beta.

“How in the world does something like this happen?” asked Gruber, before explaining exactly that. Gruber says that his “understanding” of the matter is that Apple was about to release a large number of prototype HomePods to some of its employees. With this in mind, an over-the-air software update was prepared, intended only for Apple employees. Because it was supposed to only be released to Apple staff, the usual flags designed to remove code relating to unreleased hardware such as the iPhone 8 were not included. And the rest is history.

“Building the OS without those flags set may not have been a mistake,” said Gruber. “But distributing it via a world-readable server was.”
Click to expand...

Sources: Botched Release of Beta HomePod OS Reveals Details of New 2017 iPhones and HomePod
You must log in or register to reply here.

M
HomePod Will be Updated Via the Home App