Get Your Netflix Narcos Fix With New Mobile Game 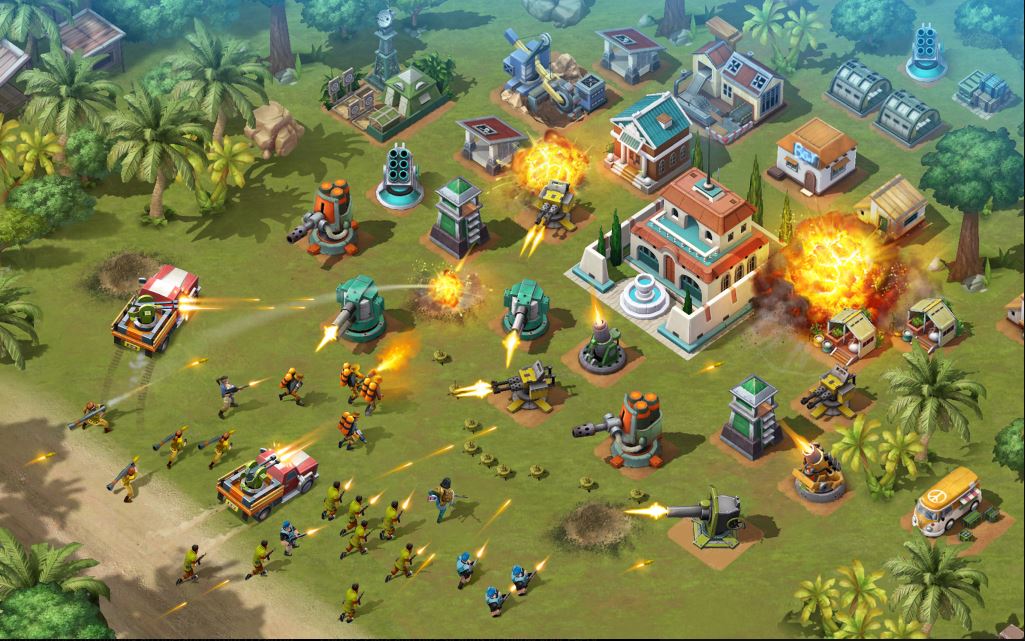 Variety reports that fans of the Netflix series Narcos will soon be able to run their own international drug cartel via a mobile game based on the show, which centres around the hunt for Pablo Escobar, the Colombian drug kingpin.

The free-to-play game, entitled “Narcos: Cartel Wars,” is currently being developed by the producers of the Netflix show, Gaumont Television, along with game publisher FTX Games, and is due to launch this September.

The timing of the release is specifically to tie in with the September 2 debut of Season 2 of the show on Netflix, which features Brazilian actor Wagner Moura as Pablo Escobar.

In Narcos: Cartel Wars, the player takes on the role of a fledgling cartel lieutenant who is guided by the characters from the Netflix show. As you build up your cartel, you must choose between going for raw power, earning respect through loyalty, or a little bit of both. You’ll also have to form alliances with other players in order to create new cartels and wage war to gain more territory, riches, and respect.

“Narcos’ is about a lot more than violence, money and power,” said Aaron Berndtson, head of Business Development at FTX Games. “We really wanted to explore the moral ambiguity from the show, where right and wrong are subjective. We’re very excited to put these choices into the player’s hands.”
Click to expand...

Check out the official website to find out more about the game: FTX Games Game Production for blockbuster media properties

Source: ‘Narcos’ Mobile Game Based on Netflix Show Will Let You Run Your Own Drug Cartel (EXCLUSIVE)
You must log in or register to reply here.