Get Ready for a Telltale Guardians of the Galaxy Game! 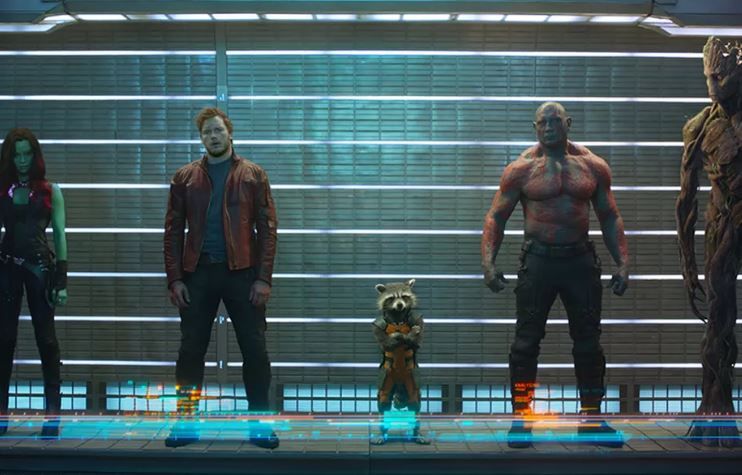 The Verge reports that according to a document of in-development games that has been issued by SAG-AFTRA, the union for voice actors, Telltale Games is currently working on a Guardians of the Galaxy game. The release of the document came about because although voice actors are currently on strike, they are allowed to work on titles that are already in production, hence the need for the list.

The list does not name Telltale, but rather it says that a company called O’Farrell Enterprises is working on the game, which is the same company that is also listed as working on The Walking Dead Season 3, which is, of course, a Telltale game.

To add further fuel to the fire, Telltale also said last year that it was working on a new Marvel game without actually mentioning the name of the game.

Interestingly, the Guardians game is also referred to on the list as “Blue Harvest,” which was the name given to Star Wars: Return of the Jedi in order to keep it secret at the time.

Source: Telltale is apparently working on a Guardians of the Galaxy game
You must log in or register to reply here.