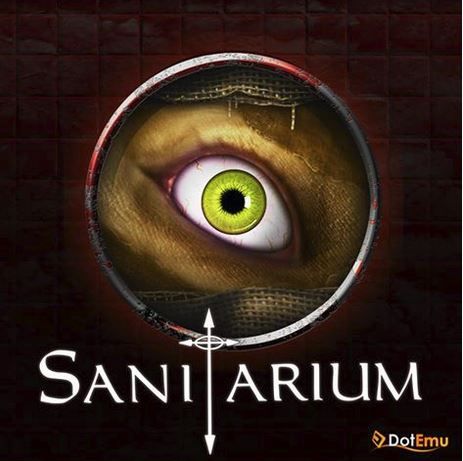 Retro gaming specialist DotEmu announced today that the classic nineties psychological thriller Sanitarium has been revived for iOS and will be released on October 29.

Originally released in 1998 on PC, and recently revived on Steam, the previous Adventure Game of the Year winner is a point-and-click horror game that centres around the fate of Max Laughton, who has lost his memory after a car accident.

As a result of the accident, Max finds himself in a truly creepy universe with only a wafer-thin line separating madness and reason. Originally acclaimed as one of the grisliest and nightmarish games of its time, it really is great to have the chance to play it now on handheld devices.

Not only has this new version of the game been authentically recreated for mobile devices, it has also been enhanced with brand-new features, namely:

Source: DotEmu
You must log in or register to reply here.