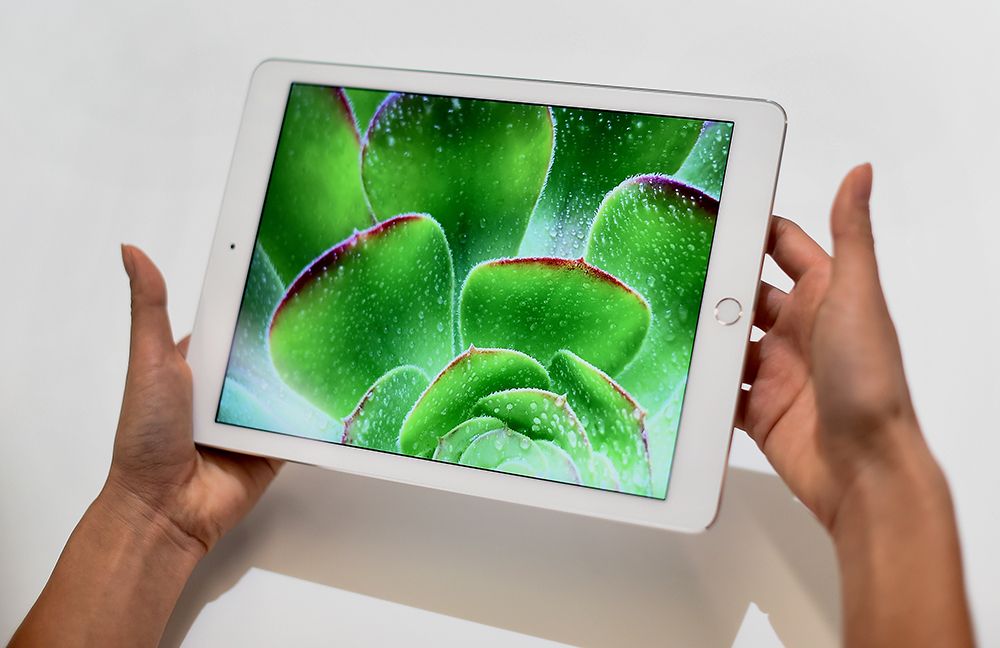 China is a new market for Apple and one that has proved to be quite fruitful so far. The American company has initially partnered with the country's biggest carrier, China Mobile, for the release of its newest iPhones and iPads. Now, China Telecom and China Unicom have announced that they have begun offering Apple’s iPad Air 2 and iPad mini 3 to its customers for the first time.

Overall iPad sales are declining, mainly due to the fact that a certain saturation has been reached in developed markets. Therefore, partnering with more carriers in new markets could be a potential solution for Apple to increase sales.

The Chinese operators will start sales for the iPad Air 2 and iPad mini 3 models with support for the TD-LTE and FDD-LTE wireless standards used in China. These iPads also support DC-HSDPA, HSPA+, CDMA-EVDO and other cellular networking standards used across the globe.

The Wi-Fi + cellular versions of the iPad Air 2 and iPad mini 3 will be available from China Telecom and China Unicom beginning next Friday, March 27 and customers will be able to buy them from Apple’s retail and online stores in China.

Source: China Telecom, Unicom
You must log in or register to reply here.