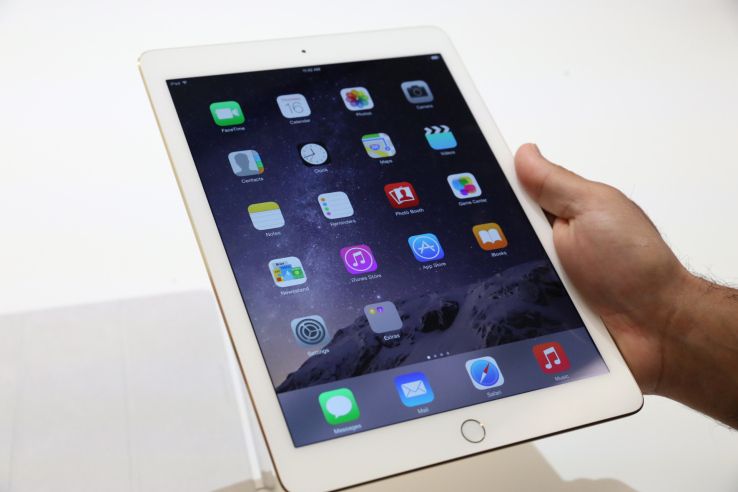 Apple has announced that the LTE-capable versions of its iPad Air 2 and iPad mini 3 will launch in China this week. The WiFi plus cellular data versions have been available in the United States in October, but didn't roll out in China because government officials didn't give yet their official approval.

The China versions of the WiFi plus LTE iPads support TD-LTE, FDD-LTE, TD-SCDMA, DC-HSDPA, and HSPA+, along with "other fast networks". Pricing for the iPad Air 2 with WiFi and LTE wireless data support starts at 3,588 (RMB), and 2,888 (RMB) for the iPad mini 3. The new iPads are available through the Apple Online Store, Apple’s retail stores and select Apple Authorized Resellers in China.

Apple is selling the iPad Air 2 and iPad mini 3 in more than 110 countries across the world but China is regarded Apple’s most important market outside the U.S.. While overall tablets shipments are on a declining trend, maybe new markets such as China could bring in fresh sales for the company.

A recent report from IDC noted that emerging markets now account for 50.6 percent of the market, overtaking the markets of developed countries. News agency Xinhua says that TD-LTE user numbers are supposed to hit 70 million by the end of this year, and many of them could look at the new iPads as possible acquisitions.

Source: Apple
Last edited by a moderator: Dec 15, 2014
You must log in or register to reply here.