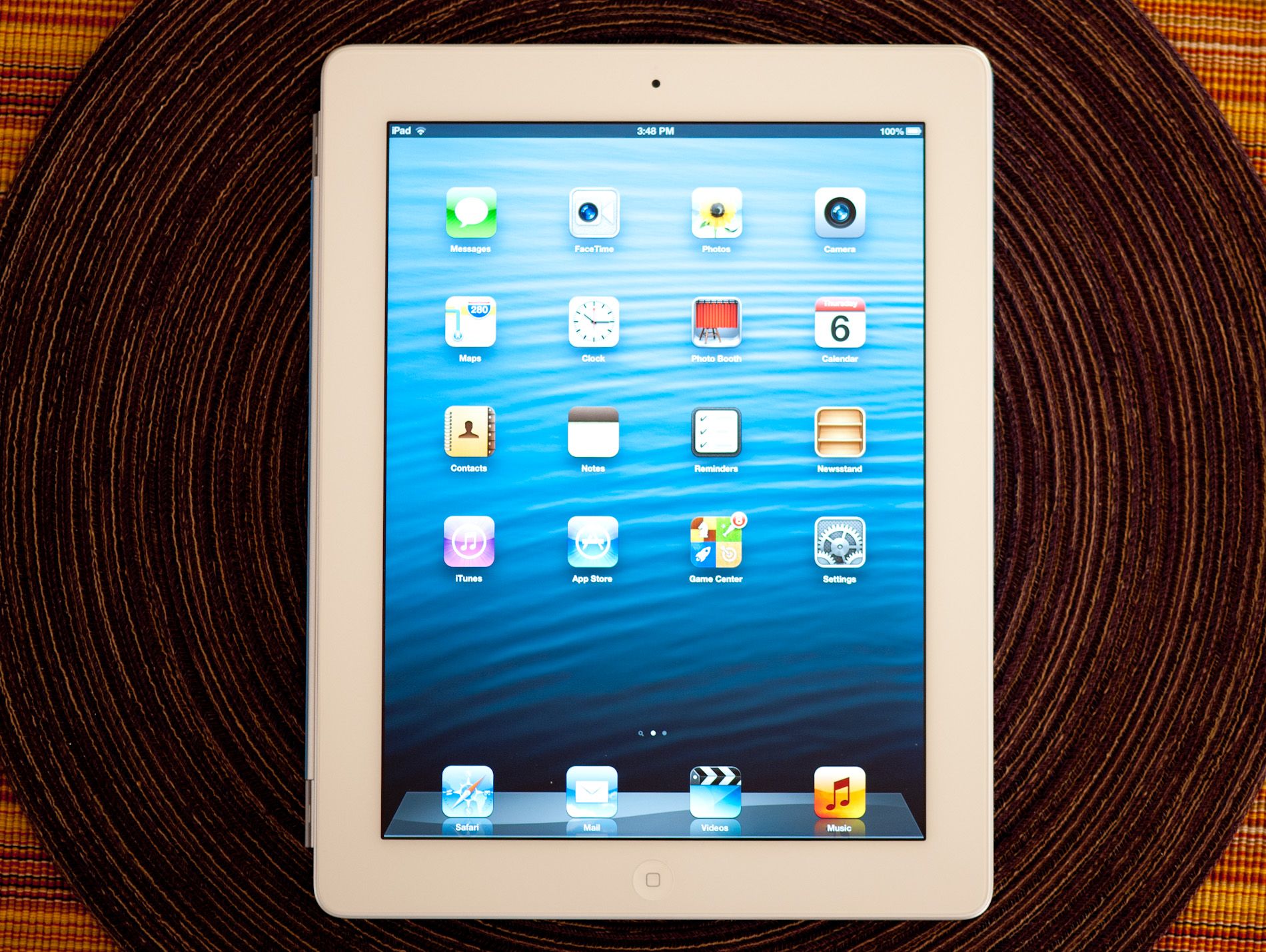 Soon, the iPhone 5s and 5c won't be so novel, as Apple is expected to release new versions of the iPhone at the beginning of next month. That's why AT&T is trying to clear last year’s models from the shelves by bundling the purchase with a discounted iPad.

The other catch is that the iPad offer is for iPads that include AT&T cellular access. The basic cost of the cellular enabled iPads generally run $100 more than iPads that only include a Wi-Fi radio. Don't forget that AT&T is also requiring that subscribers sign up for a two-year data plan with the purchased iPad.

The newer, more expensive iPads will be discounted by $200, which means that a 16GB iPad Air, which usually sells for $630 will sell for $430. To sweeten the deal even more for consumers interested in the older iPad Mini with a non-Retina display, AT&T is offering a deeper discount. This device will sell for $200 compared to its usual price tag of $430. Again, the offer requires a two-year data contract for any iPad.
Click to expand...

However, what you need to take into account is that you'll have to agree to a two-year cellular contract for the tablet. So, the actual savings are more like $100—or $130, since you could already have gotten $100 off the list price by agreeing to a contract.

Also, you need to purchase your iPhone through AT&T’s NEXT installment plan, rather than agreeing to a two-year contract in exchange for a subsidy for the device. For the iPhone 5S, you will have to pay about $27 a month for the next two years. However, if you decide to leave AT&T over that time, there’s no contract penalty.

Source: Cnet
You must log in or register to reply here.