AT&T, Apple, and Google Team Up to Fight the “Robocall” Menace 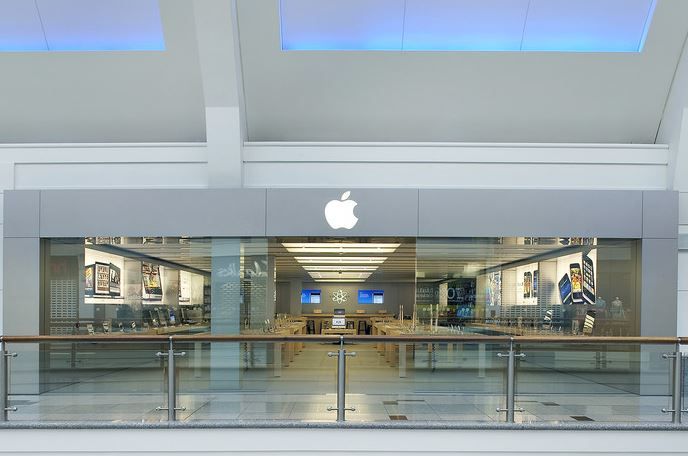 Reuters reports that those infuriating automated pre-recorded “robocalls” could soon be a thing of the past, at least if Apple, AT&T, and Google, as well as many other major technology companies, have anything to do with it.

AT&T, Apple, Google, Verizon, Microsoft, British Telecom, Samsung, Nokia, and Comcast are just some of the many members of the “Robocall Strike Force” that has teamed up with the U.S. Federal Communications Commission (FCC) to end the “scourge” of robocalls. The strike force is sitting for the first time with the FCC this Friday.

The group will report to the commission by October 19 with “concrete plans to accelerate the development and adoption of new tools and solutions,” according to AT&T chief executive officer Randall Stephenson, the chairman of the group.

The strike force is aiming to formulate Caller ID verification standards that would enable users to block calls from spoofed phone numbers. It is also looking into compiling a “Do Not Originate” list that would stop spoofers from spoofing various types of phone numbers, such as government and bank numbers.

“This scourge must stop,” said FCC chairman Tom Wheeler today. He added that robocalls are the No. 1 consumer complaint, and exist “due in large part to industry inaction. The bad guys are beating the good guys with technology.”

Source: AT&T, Apple, Google to work on 'robocall' crackdown
You must log in or register to reply here.

M
Apple, Dell, and Kingston Team Up With Foxconn to Bid For Toshiba’s Memory Unit