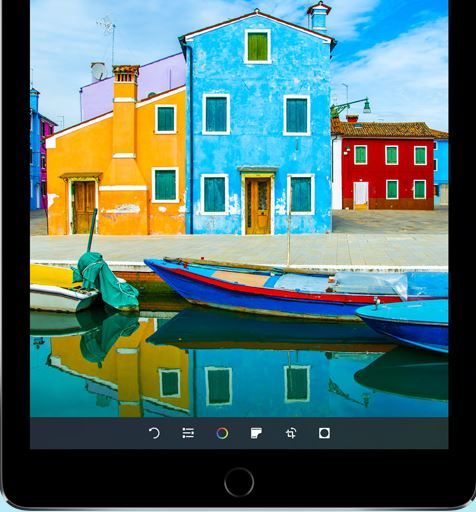 MacRumors reports that according to a press release issued by Adobe today, Apple’s iPad was one of the top five best-selling electronic devices on this year’s Cyber Monday.

Adobe’s figures don’t distinguish between the various iPad models, but it’s likely that the heavy discounts on the newest iPad Pro models, and in particular the 9.7-inch model, had a lot to do with the impressive sales figures.

The other devices that featured in the top five best sellers this Cyber Monday were Sony’s PlayStation 4, Microsoft’s Xbox One, Samsung’s 4K TV range, and Amazon’s Fire tablets.

And there was even more good news for Apple from Adobe with the announcement that Beats by Dre products, and in particular the popular headphone range, were some of the items that were most likely to run out of stock on Cyber Monday.

“Cyber Monday is on track to be the biggest online shopping day ever, surpassing our forecast by almost $27 million or 0.8 percent,” said Tamara Gaffney, principal analyst, Adobe Digital Insights. “This indicates that consumers still had more appetite for online shopping despite the incredible volume of online sales on Black Friday. Prices are expected to start climbing after today as retailers shift attention to extend the season late into December with quick shipping deals and the option to click and collect in store.”
Click to expand...

Source: iPads and Beats Headphones Top Best-Selling and Sold-Out Cyber Monday Charts
You must log in or register to reply here.