Apple’s Echo-Type Speaker Could Have a Facial Recognition Camera 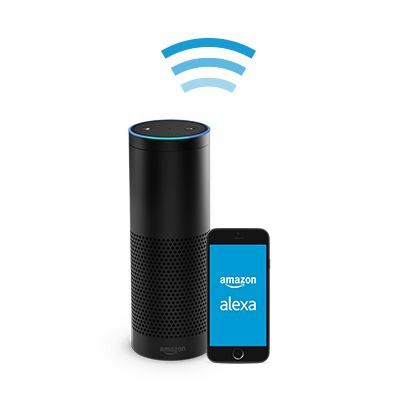 Earlier in the week Phil reported that Apple is working on its own Siri-powered version of the popular Amazon Echo voice-controlled hands-free smart speaker.

CNET has more news on this development this weekend, reporting that it has heard from its sources that Apple intends to go one step further than Amazon by putting a face-recognition camera into the forthcoming device.

The Apple speaker would be “self-aware” and would be able to detect people that were in the room with its own version of facial-recognition technology. Once the Apple speaker had recognised a particular person, it could use their pre-set preferences to play music they liked or instigate a preferred lighting scheme, without the user having to say word.

The sources say that the as-yet-unnamed product could be released by the end of this year, but it’s more likely that it will be released in 2017.

However, the sources do add a note of caution, saying that Apple could instead scrap the facial-recognition idea, or, indeed, decide not to release the device at all.

Source: Apple's Echo rival could see you with built-in camera
You must log in or register to reply here.